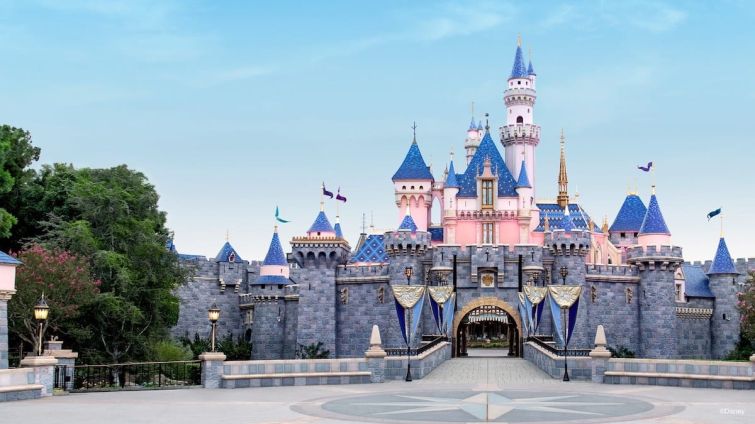 State lawmakers introduced a bill that would allow large theme parks, including Disneyland, to reopen earlier than currently planned by Newsom. photo: facebook.com/Disneyland

Disneyland is still closed and has no state-approved plans to reopen, but operators of the theme park are trying to convince health officials and Gov. Gavin Newsom that they can handle it.

The Los Angeles Daily News reported that resort president Ken Potrock said the theme park – which drew 18.6 million visitors in 2019 – is ready to open responsibly with safety precautions. The park closed for the third time in its history in March when most of the economy was shuttering to curb the spread of coronavirus, and it has not reopened since.

Potrock said they have been waiting for Newsom and state officials to release guidelines that would allow theme parks to open. Earlier this month, Newsom said an announcement regarding reopening guidelines for places like Disneyland and Universal Studios was coming “very, very shortly.” But as of Sunday, he has not made such an announcement.

Local leaders and elected officials, including the mayor of Anaheim, joined the call earlier this month for the park to reopen, as it’s the largest employer in Orange County.

Potrock said Disneyland should be open along with zoos, aquariums and museums, which have opened.

Since the outbreak started, Orange County has had 52,904 cases of coronavirus and 1,204 deaths as of Friday.