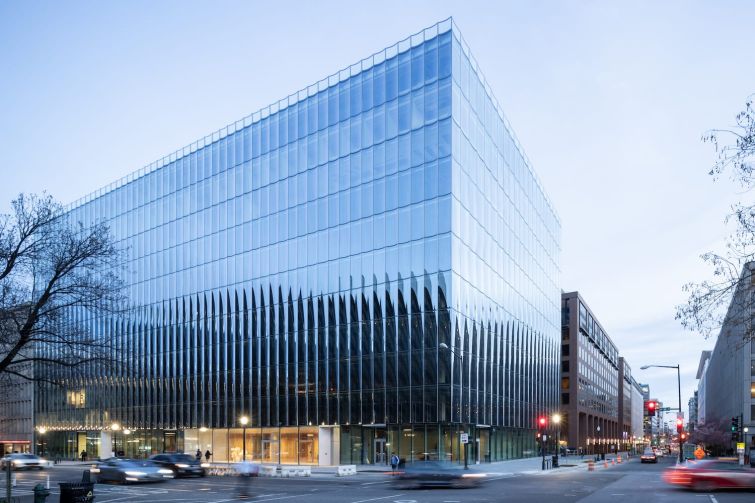 It often seems that progress comes at a snail’s pace in Washington, D.C.. It’s little surprise then that in light of COVID-19, office leasing has seen a marked slowdown as well.

“Most people hit the pause button on any active leasing, unless it was a necessity or a lease-driven, expiration-related event on a mission critical site,” Steve Spartin, a vice chairman at JLL, said. “We’ve definitely seen a slowdown, comparatively, year over year. We’ve seen a 50 percent decrease in direct leasing volume in Q1 and Q2 compared to the five-year average. A lot of tenants put plans on hold well in advance of their lease, which has been typical for the last decade in Washington.”

The Washington, D.C., office market posted 300,000 square feet of occupancy loss in the second quarter, bringing year-to-date absorption to a negative 601,000 square feet, according to CBRE. This led to a 15.2 percent vacancy rate, marking the first time it ever passed 15 percent in the region.

The other large lease-signings in the market were renewals or extensions, with the biggest two coming from the federal government. The Department of Education renewed its lease for 290,000 square feet at 550 12th Street SW, contracting its space by 24,000 square feet, according to CBRE. The Department of Homeland Security’s Citizen and Immigration Services extended its lease for 287,000 square feet at 111 Massachusetts Avenue. The two leases combined accounted for 22 percent of the market’s gross leasing volume in the second quarter.

The most leasing activity occurred in the nonprofit sector, accounting for four of the top 10 leases in the second quarter, with 364,000 square feet of leases and 20,000 square feet of increased occupancy, according to CBRE. The National Endowment for Democracy (NED) signed for 82,329 square feet on the 10th and 11th floors at 1201 Pennsylvania Avenue NW in June, an increase of 16,964 square feet over its previous space. Highlights of the 450,000-square-foot building include a 13-story, sun-lit atrium, a rooftop deck with Capitol views, a new fitness center, HVAC upgrades, and three sides of quality window lines. JLL represented the building’s owner, Sentinel Real Estate Corp., and Savills represented NED, which will move into its new space in April.