Authentic Brands Could Join Simon and Brookfield’s Takeover of JCPenney 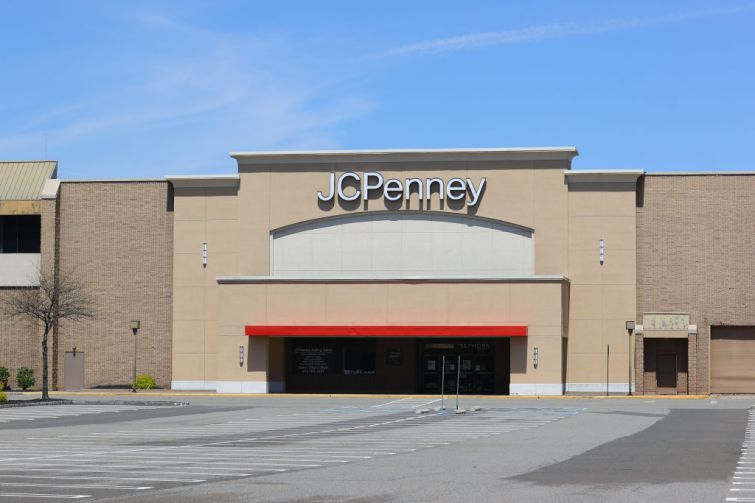 Last week, the bankrupt JCPenney announced that it reached an agreement to sell the department store to Simon and Brookfield for a mix of $1.75 billion in cash and loan debt, according to the retailer.

ABG was not announced as a partner in the deal, but Business Insider reported yesterday that the company — whose holdings include Barneys New York and Nine West — was in talks to join. A spokeswoman for JCPenney declined to comment. Spokespeople for Brookfield, ABG and Simon did not immediately respond to requests for comment.

It would not be the first time that ABG joined the mall owners in rescuing a struggling retailer.

The trio first partnered in 2016, when Simon, Brookfield and ABG bought Aéropostale. In February, it agreed to buy Forever 21 for $81 million.

And Simon and ABG — through its jointly owned Sparc LLC investment vehicle — previously teamed up to buy Nautica and have been increasing their shared holding during the coronavirus pandemic.

The JCPenney deal could be the biggest one Simon, Brookfield and ABG have partnered on so far. The 118-year-old department store — which filed for bankruptcy in May — has about 850 locations across the country, with plans to shutter some during the Chapter 11 proceedings.

The department store lost money in eight of the past nine years, a total of $4.45 billion, and is carrying a $4.2 billion debt load, the second-highest of any distressed retailer, USA Today reported.