The portfolio includes 1,223 units in L.A., Riverside and Orange Counties 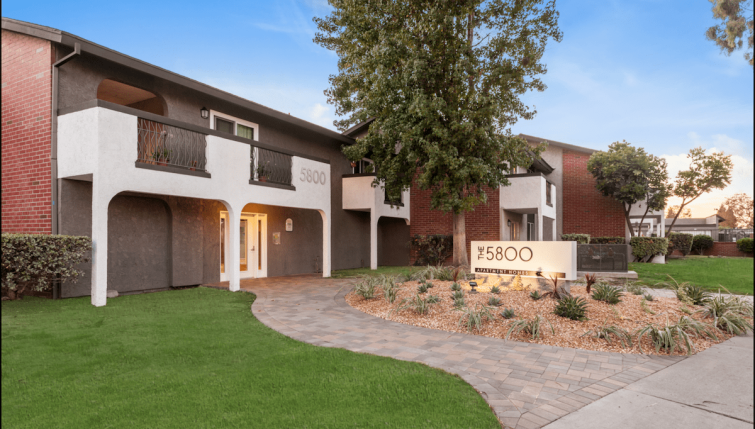 Advanced Real Estate Services has secured more than $240.4 million in refinancing for a 1,223-unit, six-property multifamily portfolio in Southern California.

The portfolio includes one property in Los Angeles County, two in the Inland Empire, and three in Orange County, according to NorthMarq, which announced the deal and arranged the financing from Freddie Mac and Fannie Mae. NorthMarq said the financings generated more than $100 million in cash-out proceeds, which will be used as the initial investment into the $250 million Advanced Fund 20-1.

“We were thrilled to secure such attractive financing even during the peak of the pandemic,” Richard Julian, president of Advanced, said in a statement. “With the proceeds from these refinances, we are purchasing multiple properties through our new fund structure. We are in escrow on three properties, all procured ‘off market.’ We have more than $200 million of fully discretionary equity to place, so we are aggressively seeking further multifamily acquisition opportunities.

The financing included $135.2 million for two properties in Riverside in the Inland Empire. That includes $120.9 million for the 714-unit Corona Pointe Resort at 3957 Pierce Street. And Corona Pointe Townhomes, a 63-unit property at 11511 Magnolia Avenue, received $14.3 million.

The L.A. County property received $35.6 million. The 149-unit property is located at 5800 South Street in Lakewood, next to North Long Beach.

“Freddie Mac financed … five assets for $204.6 million during the initial phase of the COVID-19 crisis and held all of the financial terms without change,” Michael Elmore, managing director of NorthMarq’s Newport Beach office, said in a statement. “Pacific Palms Apartment Homes was subsequently financed by Fannie Mae for $35.8 million once the COVID-19 crisis was well defined and they also held all terms and conditions.”

The Freddie Mac loans are on a 10-year term with five years of interest-only at 2.84 percent, followed by a 30-year amortization schedule. The one Fannie Mae loan comes with a 10-year interest-only term at 2.71 percent.