Screens Go Dark at the Landmark at 57 West 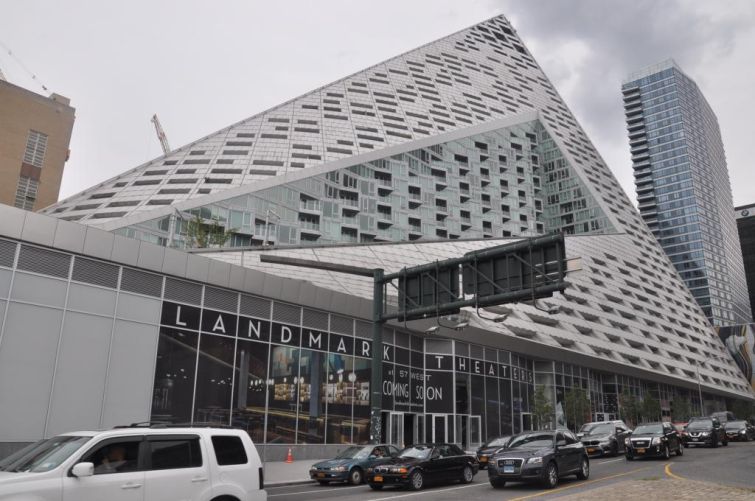 SEE ALSO: Rents on Lincoln Road Plummet, Thanks to the Pandemic

Landmark Theaters opened the location in 2017, with eight screens and a bar, and occupies a portion of the distinctive Bjarke Ingels-designed Via 57 West, located at the corner of Twelfth Avenue in Hell’s Kitchen.

Movie theaters have been among the hardest hit commercial real estate sectors since the pandemic began. All theaters closed since March, and remain closed indefinitely in New York, Governor Andrew Cuomo said earlier this week. “On a relative risk scale, a movie theater is less essential and poses a high risk,” Cuomo said in a press conference Monday.

That makes New York an outlier. Movie theaters are currently allowed to be open in 41 states, and Regal Cinemas and AMC Theaters plan to reopen this week.

Other independent New York theaters, like Film Forum and Film at Lincoln Center, have taken to online programming during the pandemic, where users can rent movies curated by the theater.

While Landmark has a total of 43 locations in cities throughout the country,  this was their only New York City location, though Landmark president Paul Serwitz also operates Quad Cinemas in the West Village. 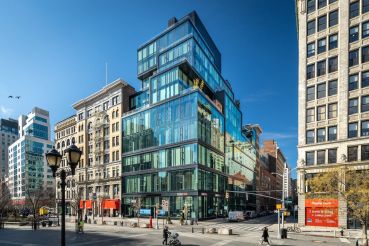