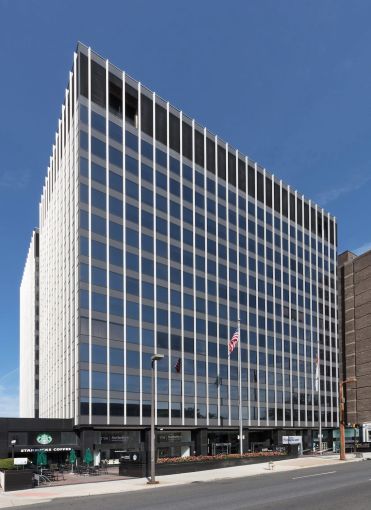 Carr Properties has sold the Barlow Building, a 293,852-square-foot medical office building in Chevy Chase, Md., for $160 million, according to Cushman & Wakefield, which facilitated the deal.

Located at 5454 Wisconsin Avenue, the Barlow Building is considered one of the D.C. area’s top medical office buildings in large part because of its location. It’s on one of the region’s busiest roads and within 5 miles of a trio of large hospitals operated by the region’s two largest hospital networks, Johns Hopkins and MedStar. It’s also near downtown Washington and the Maryland suburbs, and only about a block from the Friendship Heights Metro Station.

“It’s a part of one of Maryland’s prime medical communities, and is fully equipped to serve and support the needs of its medical tenants and their clients,” Flood said.

Carr Properties owned the Barlow Building for approximately 15 years. Originally built in 1966, it includes a gym, an on-site deli, a conference center, and an on-site courtyard featuring a Starbucks.