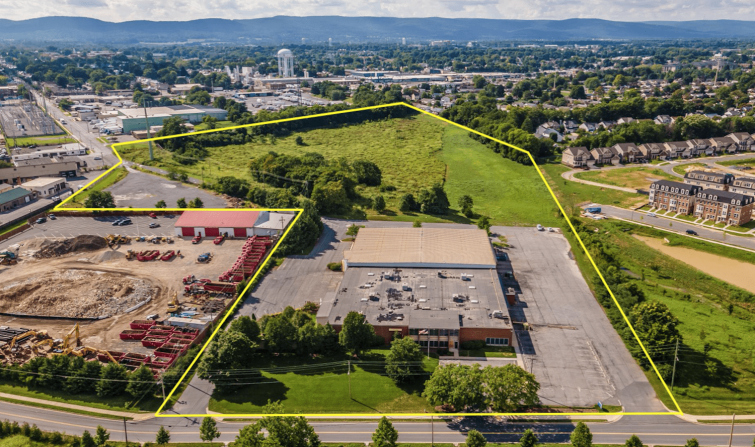 The Goldstar Group has acquired a 24-acre parcel on 605 East Church Street in Frederick, Md., from Frederick Health Hospital, with plans to develop a new mixed-use development on the site, according to the company.

Chris Kline Jr., president of Frederick Commercial Real Estate, facilitated the deal. The price was not disclosed, but published reports revealed it was being marketed for $5.35 million.

“This is one of the last infill parcels in Frederick and bridges the single-family and retail to the vibrant downtown area,” Michael Brodsky, The Goldstar Group’s CEO, told Commercial Observer. “Goldstar continues to look for value in areas that are rising economically. Frederick meets that threshold and will continue to be a great affordable option for those families looking for affordable housing working in the Baltimore and D.C. regions.”

The site contains a 49,000-square-foot, single-story warehouse that was built in 1964, and renovated in 1980. It’s currently vacant and being marketed for sale.

The new development will begin construction in 2022, with scheduled completion in 2024. The deal marks the first project for the development company in the Frederick area.

According to Brodsky, the Goldstar Group was attracted to the continued strength and momentum of the Frederick-area economy

“Most projects in the market are garden-style,” Brodsky said. “For those seeking to walk to Fredrick, ride bicycles connecting to all bike links in the area and easy access to I-70 and I-270, this proposed project will meet those needs in an urban atmosphere.”