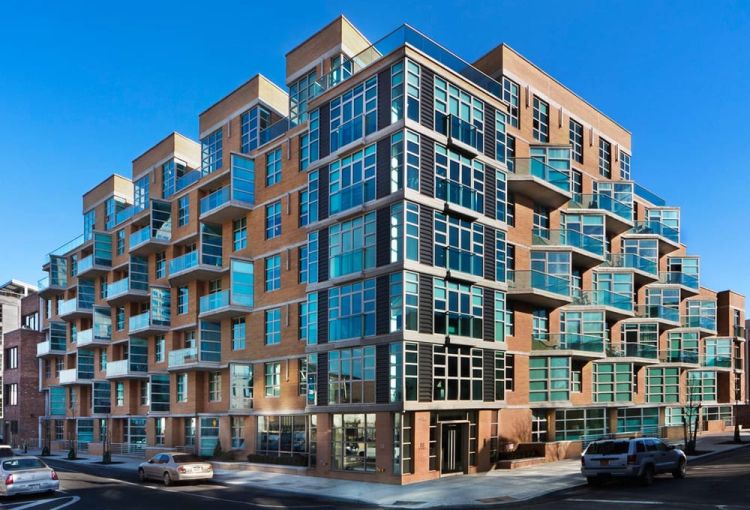 The North American-arm of Beijing-based developer Yihai picked up the 62-unit 111 Kent Avenue between North Seventh and North Eighth streets from ARA for $45.3 million in a deal that closed on Aug. 13 but made public in property records yesterday.

Representatives from Yihai and ARA did not respond to requests for comment.

JLL’s Jeff Julien, Rob Hinckley and Steven Rutman brokered the sale, according to the Facebook page Traded: New York, which first reported news of the deal. A JLL spokesman did not respond to a request for comment.

The Glendale, Calif.-based ARA bought 111 Kent for $56 million from Stellar Management and Largo Investments in 2012, property records show. The purchase marked what was then the highest price per unit paid for a multifamily building in Brooklyn, at about $900,000 per apartment, The Real Deal reported.

The six-story 111 Kent broke ground in 2007 as a condominium building but hit snags during the recession and the original developer defaulted on the loan, according to TRD. Garrison Investment Group picked it up for $43 million in 2010, when only nine condos were sold.

Stellar and Largo bought it the next year for $24.4 million with the plan to spend $8 million to complete the building, convert it to rentals and sell it to a new owner, TRD reported.

The building has a mix of studio to three-bedroom units with a 784-square-foot one-bedroom unit currently for lease at $4,175 a month, according to 111 Kent’s website.