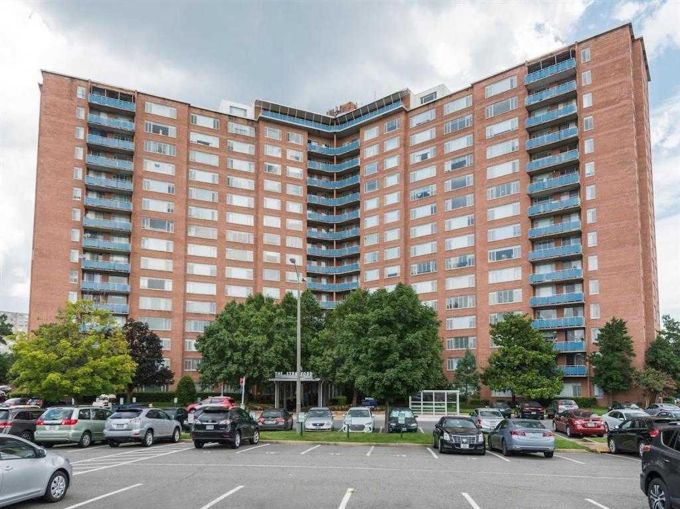 CIM Group has acquired Southern Towers, a five-building, 2,311-unit apartment complex in Alexandria, Va., for $506 million from a joint venture between Snell Properties and Caruthers Properties.

The deal, first reported by Costar, was facilitated by CBRE. It is the largest multifamily transaction of 2020 so far in Alexandria and one of the biggest in the city’s  history. It’s just under the record-setting $509 million Morgan Properties paid for the Mark Center apartments in 2017.

Located at 4901 Seminary Road, Southern Towers consists of five different buildings named The Graham, The Stratford, The Sherwood, Ashlawn and Monticello. The properties feature swimming pools, tennis courts, a community room and a business center. The sellers originally developed the property in 1960.

Situated off  I-395, Southern Towers is across the street from the Mark Center Transit Station.

With the deal, CIM Group’s regional portfolio now includes more than 5,500 apartments. It most recently acquired Skyline Towers, a 939-unit apartment building in Falls Church, Va., at the end of 2019. The company also is no stranger to Alexandria, owning the 1,180-unit Mason at Van Dorn and the 285-unit Park Place at Van Dorn apartment properties.