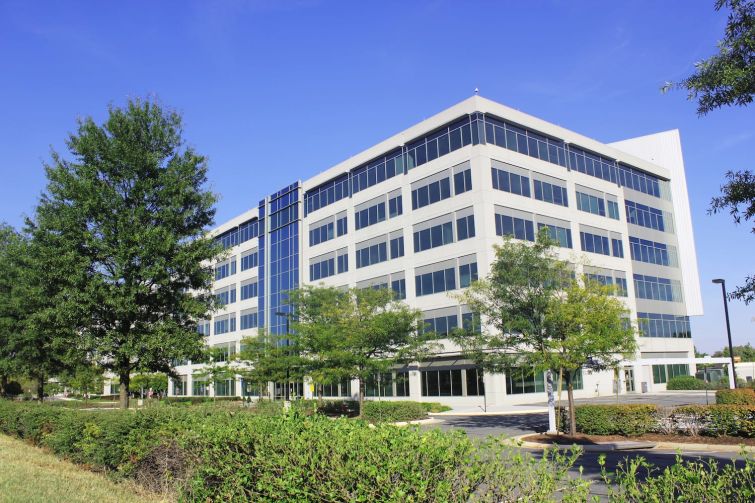 Walmart Labs has leased approximately 162,300 square feet at 2245 Monroe Street, a Class A six-story office building in Reston, Va., owned by Barings Real Estate, according to the Washington Business Journal.

Transwestern’s Caulley Deringer, Stephen Cloud and Andrew Hassett represented the landlord in the deal. No lease terms were disclosed but Walmart Labs is taking the entire building.

The technological arm of Walmart, Walmart Labs will use the building as a technology center, helping to boost the area’s already strong status as a tech hub.

Originally constructed in 2009, the building underwent an extensive amenity renovation that was completed last year. According to Transwestern, the changes include overhauling the lobby, renovating the fitness center and tenant lounge, and adding an outdoor patio.

Additionally, the top five floors were all returned to a clean shell condition.