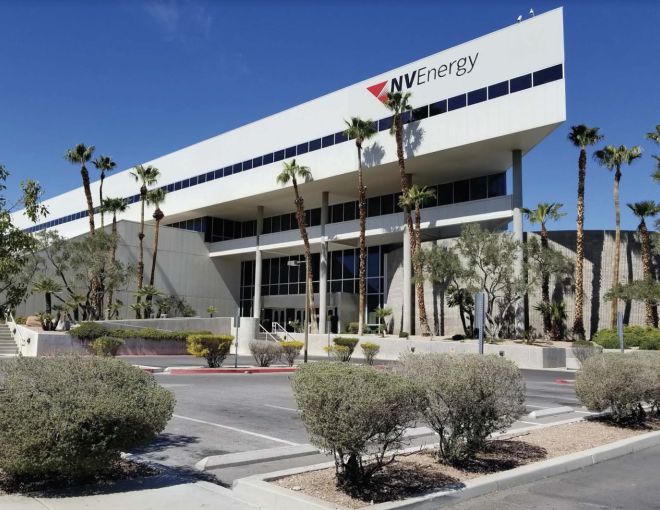 WaFd Bank provided just under $24 million in long-term, fixed-rate debt financing on the acquisition while the RealtyMogul REIT contributed a “majority of the equity” with a $6 million joint-venture, limited partnership equity investment in the purchasing entity, according to a Securities and Exchange Commission filing from July 15 that reported the investment. The investment was made on July 9, per the SEC filing, and the sale closed the next day, according to Clark County public records.

Dekel principal and founder Shlomi Ronen said in a statement that the first mortgage position was “competitively bid by a variety of lending sources and our client elected to go with [Washington Federal], which provided the greatest prepayment flexibility and the highest probability of closing on the terms provided.”

Originally built in 1982, the four-story property — at 6226 West Sahara Avenue in Las Vegas — sits on just over four acres, according to Clark County property records, and it features around 292,000 square feet of rentable space. Since its construction, it has served as the headquarters of public utility NV Energy, which covers around 44,000 square miles and provides roughly 2.4 million customers throughout Nevada with electricity. NV Energy is owned by holding company Berkshire Hathaway Energy, of which Warren Buffet’s conglomerate Berkshire Hathaway owns a 90 percent majority interest.

“We had strong interest from the investment community and brought in a private REIT managed by RealtyMogul for the majority of the equity,” Ronen said. “All of the investors were immediately attracted to the opportunity given the low-cost basis and strong cash flow from a large credit tenant.”