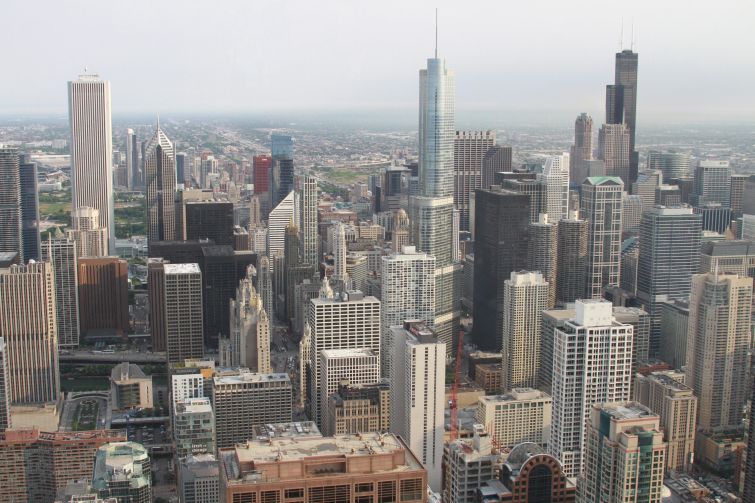 MetLife Investment Management has provided $217.5 million to Blackstone Real Estate Income Trust, a non-listed public REIT affiliated with global investment firm Blackstone, to acquire a sizable portfolio of industrial properties that are located throughout the Midwestern region of the U.S., according to information from MetLife.

The five-year, floating-rate financing covered the purchase of a portfolio of 27 industrial assets in a deal that closed on June 25. Blackstone is picking up the 5.9 million-square-foot portfolio from CenterPoint Properties, one of the biggest industrial players in the Chicago area, according to a report from late February by Crain’s Chicago Business that covered the rumored sale.

The purchase is worth around $400 million and is considered one of the largest industrial real estate transactions to have occurred in the Chicago area in years, according to Crain’s.

Built between 1965 and 2011, the portfolio is called the Blackstone I-94 Corridor Industrial Portfolio, with assets ranging in size from 50,000 square feet to around 600,000 square feet and located throughout the midwestern and western regions of the U.S.

Nearly half of the net rentable area in the portfolio is located in Chicago and Milwaukee, according to MetLife, with 46 percent of the space situated in the “Wisconsin submarket of Chicago’s industrial market.”

This deal is a continuation of Blackstone’s recent pushes to expand its prowess in the industrial, where it has become one of the country’s largest landlords for warehouse and logistics space, an asset class that has been widely considered somewhat pandemic proof. It shelled out around $18.7 billion in the summer 2019 to acquire a massive, 179-million-square-foot collection of industrial properties from Singapore-based investment firm GLP, plucking them out of three GLP U.S. fund vehicles. Tom Barrack’s Colony Capital also sold its industrial arm, Colony Industrial, to the investment giant for $5.7 billion in a deal that closed last December.

A representative for Blackstone was not able to respond to an inquiry prior to publication.