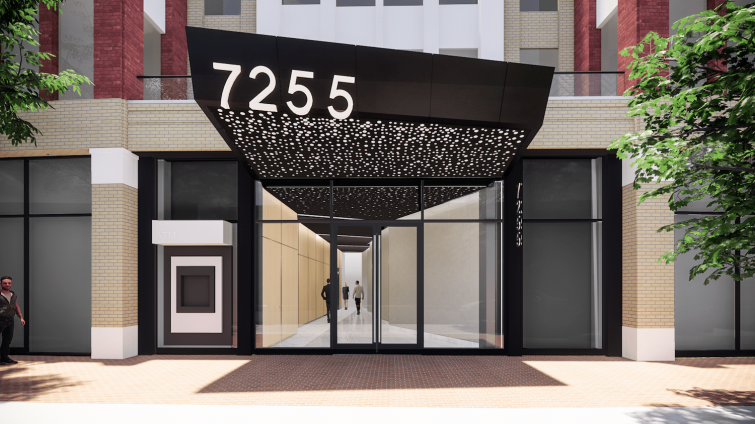 LCOR, a real estate investment, development and management company, will relocate its Washington, D.C. regional headquarters to 7255 Woodmont Avenue, a 77,973-square-foot Class A office building in the Offices at Bethesda Row in Bethesda, Md., according to landlord Federal Realty Investment Trust.

LCOR will be moving from its current home at 2 Bethesda Metro Center in Bethesda sometime next year into its new 6,282-square-foot space.

“LCOR will soon be joining MidCap Financial Services, Riverbed Technology and other tenants that occupy the buildings that make up the sought after and prestigious Offices at Bethesda Row,” Daniel Corwin, Federal Realty’s director of asset management, told Commercial Observer. “LCOR’s new space in the Offices at Bethesda Row offers the caliber of building and neighborhood that attract talent and will allow LCOR to provide superior service to its clients.”

“The Bethesda Row neighborhood offers premier dining and extraordinary shopping in a walkable neighborhood that is a short walk from the Red Line at the Bethesda Metro station and the Purple Line which will be located at the new Bethesda Metro station South Entrance and other convenient transportation options including the Capital Crescent Trail,” Corwin said. “As one of the first and most successful mixed-use and walkable developments in the country, Bethesda Row has created a foundation for the city of Bethesda, attracting headquarter locations for Marriott International, JBG Smith and Host Hotels.”

Federal Realty is currently modernizing the lobbies, entry canopy, elevator cabs, and restrooms to the Offices at Bethesda Row. There is also a brand-new HVAC system.

JLL’s Jim Cahill represented the landlord in the deal, while LCOR was represented by Matthew Sullivan of Cushman & Wakefield.