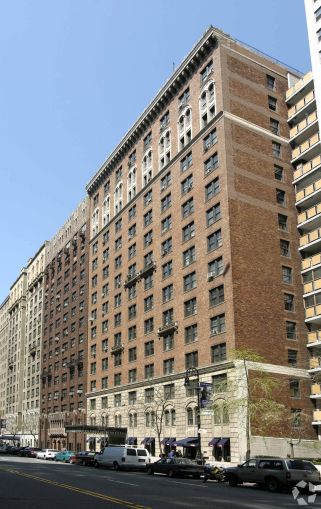 In an ongoing saga between Michael Shah’s Delshah Capital and Jack Terzi’s JTRE Holdings over the debt on two properties, a judge has ruled in favor of Shah, imposing two judgments totaling $5.6 million on Terzi.

Shah commenced the suits against Terzi for the personal guarantees he made in connection with the notes on two JTRE properties, commercial condominiums at 31 East 28th Street and 27 West 72nd Street.

SEE ALSO: Why Gucci Is Keeping Its Flagship in Trump Tower

In 2017, Shah purchased two notes on the East 28th Street property and one note on the West 72nd Street property from Signature Bank, for a total of $10 million. He then sued JTRE at both properties, claiming that JTRE was in default because of a low balance on its cash collateral account, which was in breach of the loan agreement. JTRE countered that Delshah had manufactured the default on a technicality, as JTRE was never late with payments.

After two years, in May 2019, a judge sided with JTRE, and dismissed both foreclosure suits.

Shortly after, in July 2019, Shah sued Terzi directly for his personal guarantees on the loans, which had come due in the interim and remained unpaid, according to the complaints. A judge ruled in favor of Shah in May of this year in the guarantor suits, and entered two separate judgments, of $1 million for the West 72nd Street property and $4.6 million for the East 28th Street property, earlier this week.

Both condominiums remain vacant, and have been since at least 2017.

There is also an outstanding foreclosure action against one of the East 28th Street mortgages, according to a spokesperson for Delshah.

“We’ll always make the best offer to debtors when we buy the debt, and fighting it out doesn’t result in good outcomes,” Shah said.