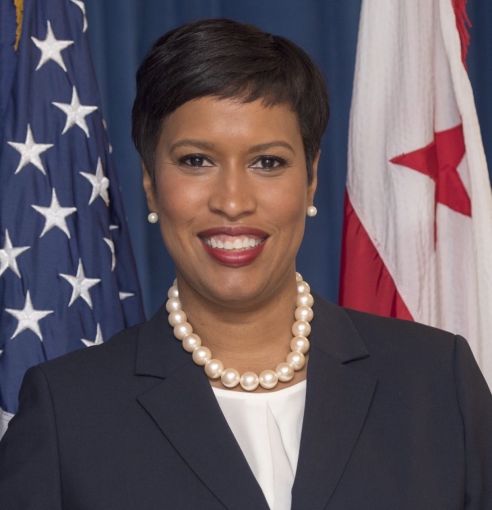 Thanks to a $66 million investment from the Housing Production Trust Fund, the District is funding the production and preservation of 10 affordable housing projects, Washington, D.C. Mayor Muriel Bowser announced.

The projects consist of 940 affordable units and more than 300 market-rate units.

“We were very focused on adding and preserving affordable housing before the pandemic hit, and we still are,” Mayor Bowser said in prepared remarks. “We know the important role safe and affordable housing plays in helping us build a healthier and more equitable D.C. These 10 projects—in addition to the many affordable housing projects we have in the works across the city—will help us keep hundreds of families and residents in D.C.”

Last October, D.C. became the first city in the U.S. to set affordable housing goals by neighborhood due to a promise made by Mayor Bowser. The 10 selected projects include the production of 740 new units of affordable housing in Wards 1, 4, 5, 6, and 8, representing five of the city’s 10 planning areas.

“Our values and goals did not change when the public health emergency hit,” Polly Donaldson, Department of Housing and Community Development’s director, said in a prepared release. “With our continued historic investments in the Housing Production Trust Fund, these selected projects get us further towards our equitable distribution goals, ensuring residents can live anywhere in the city.”

The projects focused on those units serving families who are currently at or below 50 percent of the Median Family Income, which represented approximately $61,000 for a family of four.

Nonprofit So Others Might Eat (SOME) will receive the largest amount with $18.4 million earmarked for a 136-unit affordable project on North Capitol Street, while Banneker Ventures’ The Clara on MLL in Ward 8 will receive $13.5 million to build 81 new units.

Additionally, two projects with market-rate and affordable components were selected to receive help as well.