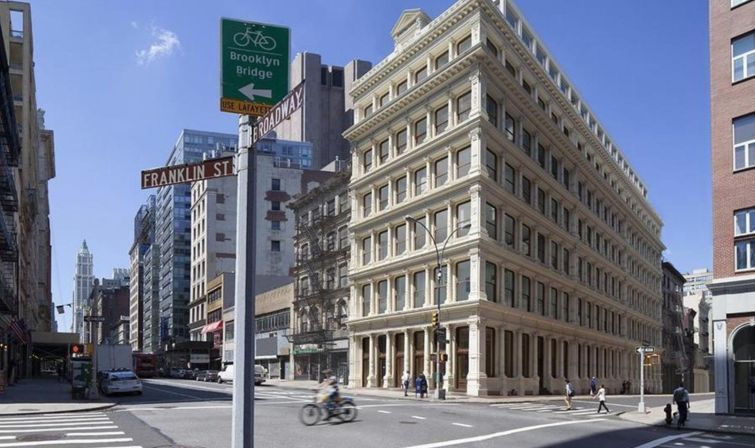 The long-under-construction Cast Iron House in Tribeca is getting a $20 million bridge loan to wrap up work on its last few condominiums, Commercial Observer has learned.

The development, which has been under construction since 2017, has sold nine out of its 13 units, which is part of what attracted Emerald Creek to the project.

“We like to see projects that have good history,” said Seidler. “Generally the magic number is around 70 percent sold out.”

The loan is secured by the remaining four unsold units and a 25,000-square-foot ground floor retail space. Two of the remaining apartments are complete and have temporary certificates of occupancy, while the other two are under construction.

The landmarked, six-story cast iron building on Broadway is getting a two-story penthouse addition as part of the construction. Famed Japanese architect Shigeru Ban is behind the project’s interior design, which is very minimalist and white.

Seidler added that the financing will help ensure that “this is a successful project during a time when absorption is slower. We’re definitely concerned about the luxury market but this [project] is one that we felt really good about.”