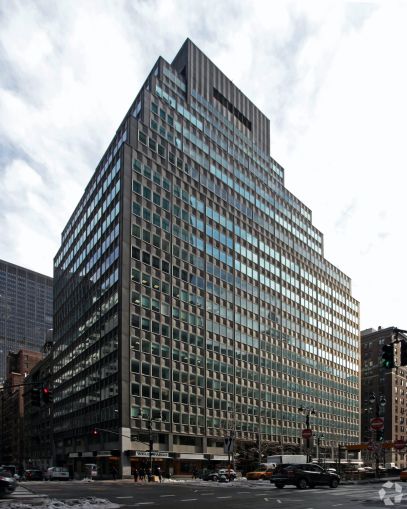 Keller Williams NYC signed a three-year sublease with paper distributor Gould Paper Corporation for the space on part of the 10th floor of the 25-story building between East 39th and East 40th streets in Midtown, according to Helmsley Spear, which brokered the deal for the sublandlord. The asking rent was not available.

The Austin-based Keller Williams, which has its New York City headquarters at 575 Fifth Avenue in Midtown, plans to move its Tribeca office at 379 Broadway into its new digs, a spokesman for Helmsley Spear said. Gould Paper will keep 8,718 square feet in Eastgate Realty’s 99 Park Avenue.

“This is a wonderful opportunity for a prominent national tenant to take immediate occupancy for their New York office at a prime Grand Central location,” Helmsley Spear’s Brett Zelner said in a statement.

“From the brand level, we’re really excited about the latest strategic moves our New York City-based leaders continue to make to attract top producing agents and provide the best consumer experience,” Darryl Frost, a spokesman for Keller Williams said in a statement.

Not So Scandal-Proof? REBNY, Labor Unions Turn Their Backs on Cuomo