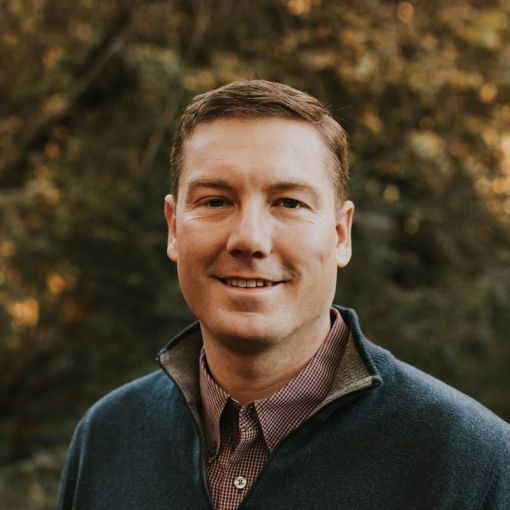 Commercial real estate construction has shown resilience and grit amid the current pandemic. Times like these require businesses to be laser focused on strategy with constant attention to details and business plan execution. Still, given the massive slowdown in economic activity, developers are reassessing both current and future projects amid the uncertainty that could greet them when they come online.

Generally speaking, projects across most regions were never fully closed or were quickly back online in some capacity (except for a few outlier markets such as New York City). Overall, the logjam has mostly dissipated for many construction markets that were previously closed. Most are resuming with some sense of normalcy, but within the context of the new world we find ourselves in.

However, it has not been easy. At the cost of continuing work during these difficult times, many developers have elected or been required to reduce crew sizes and the number of trades working simultaneously at their projects to comply with safety guidelines and social distancing mandates. With fewer trades and workers on-site, it’s understandable that construction schedules and completion dates are heavily impacted. These delays bring with them additional carrying costs, further stressing tight budgets.

Developers must get creative to avoid additional cost overages and scheduled delays. For example, many developers who initially experienced shutdowns, slowdowns and on-site delays chose to continue with off-site fabrication where possible. Adaptations like this allowed those projects to quickly regain lost installation time once they were allowed to return to the site, as well as avoid the cost of successive material production delays. Others were able to switch suppliers or procure materials locally when global supply chains were shut down.

Some developers have welcomed unintentional cost-saving side effects. For instance, projects that were in early-stage development (they had yet to finish their trade contract buyouts) upon the arrival of pandemic were able to capitalize on reduced costs for materials. Several early-stage projects in Trimont’s portfolio saw meaningful cost savings on labor and material buyouts, which could mitigate other budgeting pressures.

COVID-19 has made it difficult for both borrowers and lenders to ignore potential budget overages and schedule concerns that were previously bubbling under the surface. Flagged projects that were already stressed before the pandemic have now been pushed to the forefront and can no longer be overlooked. While many lenders have granted forbearances, deferred interest or other delayed enforcement actions, long-term workouts are just the beginning of a potentially long road to recovery. If the mantra of the Great Recession was “extend and pretend,” the early stages of the current pandemic has coined “you can’t pretend, so extend,” and many are taking advantage.

It’s been refreshing to witness the extraordinary level of compassion and empathy that parties, on all sides, have shown one another in times of hardship. When borrowers were unable to acquire the necessary subcontractor backups, notaries, signatures, lien waivers, title searches, record filings and other required information, lenders actively worked to make accommodations for expedited funding. Projects in urgent need of funding found support from lenders willing to fund the projects in good faith. Title companies found ways to provide reasonable backstops with public records offices closed. The collective understanding of the nature of the times has, if not temporarily, changed the dynamics of how lenders, borrowers, developers and others interact, perhaps for the better.

The next challenge lies in handling a resurgence in COVID-19 cases. As the case count spikes throughout the country, new reports of shutdowns due to confirmed cases are becoming common, and additional time is being baked into construction timelines early in the forecasting process. Routine testing, PPE and social distancing precautions have helped manage the effect of the virus on construction sites. The lessons learned in the early phase of the pandemic will certainly help development teams better manage their site and people.

This current economic crisis is not being fueled by overbuilding or oversupply within the market.  As such, construction and new developments as a whole will continue to advance, but likely with scheduling delays. Functionally obsolete products will continue to be replaced with new, state-of-the-art projects, thus increasing quantity and quality in high demand areas. Developers and lenders will continue to seek such opportunities and will find ways to prudently deploy capital through this rapidly changing market. Both will likely become more selective in the ways they choose to enter the market, but COVID-19 will likely not be the catalyst that stops the progress of development and construction.

As we’ve seen previously, our ability to meet new challenges with ingenuity and innovation pushes us to new levels of productivity, even during these unprecedented times.

Brad Bullock is a director or credit and asset management at Trimont Real Estate Advisors.