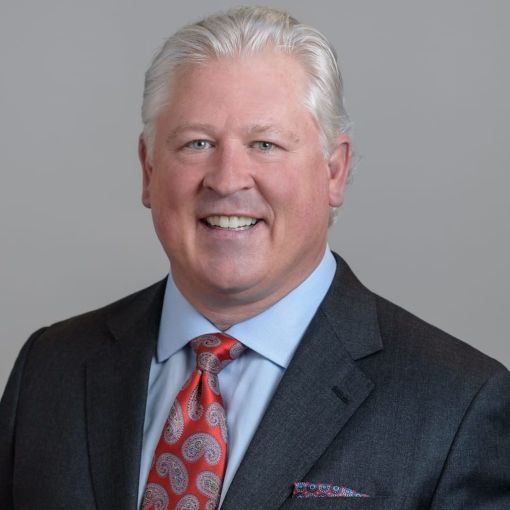 Before the COVID-19 pandemic, the self-storage market was on an upward trajectory with demand increasing and leasing numbers going up nationally.

But according to a new report by Cushman & Wakefield, over the last few months, rental activity is down and many tenants are expected to vacate units before the end of the year due to financial constraints.

Still, the Washington, D.C. self-storage market is stronger than a lot of places in the U.S. and the report noted that as the economy opens back up, self-storage will bounce back as it did after the Great Recession of 2007-2009.

Nationwide, Mele noted self-storage has been on an uptick since the previous downturn, which started in late 2007, and there really was no substantial new construction in the segment between 2008 to 2014. Roughly 20 percent of the market is owned by the five largest REITs (Public Storage, Extra Space, CubeSmart, Life Storage and NSA) while the remainder is mostly owned by small operators.

“That was a long period where there was very little new product coming on line,” Mele told CO. “Needless to say, with that and a surging economy starting in 2010, the industry did extremely well. REITs recorded double-digit, same-store sales increases and it was the darling of real estate.”

That led to a rush of development around 2014 to 2015, with deliveries hitting stride a few years later, peaking in late 2019.

“Before COVID, we were starting to see the pressure of all the new supply,” Mele said. “Rates were stagnating, occupancy was starting to go down a little bit; it was not terrible but you definitely saw there was going to be a problem. Then COVID hit, and there’s obviously a lot of concern.”

“The newer guys leasing up, who hadn’t gotten the stabilization, they are now in a panic because they don’t have the luxury of having a full facility with no one moving out, and they need those people,” he said. “What’s been happening is a lot of lowering of street rates to get the people in. That’s forced the existing facilities to do the same.”

While a downturn like this may cause a lot of the longer-term tenants who use storage as an extra garage to vacate, there’s also a backfill of businesses who are downsizing and people who may need to use their extra room at home for an office, and so they need a place to store their items.

“It helps the industry to get through this time,” Mele said. “I wouldn’t go as far as to say it prospers, but it definitely has a support system. Self-storage holds up better than many other commercial real estate assets.”

Mele noted self-storage demonstrates a recurring revenue stream and a more stable asset type. In fact, owners are able to raise rent monthly which can have a considerable impact on revenue the longer a tenant occupies a unit. On the flip side, if tenants fall behind and do not pay rent, items stored in the units are collateralized and then sold at auction.

In D.C., there’s been a big self-storage development boom over the last four years and it’s among the top 15 self-storage markets in the U.S.

“We’ve seen some rate softening over the last six months, partly due to the new supply and less rental activity overall,” Bloch said. “Before COVID, there were a lot of people looking for new development deals in DC Metro, but that’s leveled off for the most part. However, some of the developers with deep experience in D.C. are still looking selectively.”

Supply per capita in D.C. is above the national average with a total of around 3.6 million square feet of self-storage space available.

“In this market, when all the schools shut down in March, there was a little spurt of rental activity, but since then, it’s been slower than normal,” Bloch said. “Moving forward, it’s hard to predict how this unfolds and the forecast depends on how quickly the re-openings happen and how much the labor market is affected overall.”

The silver lining for the D.C. self-storage market, regardless of what happens with COVID, is the historic nature of government change.

“When we have turnover in administration, it causes a lot of exodus and in-flow of people, and that’s good for self-storage,” Bloch said. “There’s a lot of transient activity in D.C., more than most and that keeps D.C. maybe more healthy than some other areas.”

Across the board nationally, and D.C. is no exception, Mele expects little to no rental growth for the rest of 2020, with possibly a minimal 1 percent to 2 percent growth in 2021.

“I also see expenses will probably go down, as many facilities are moving to contactless rentals, so labor costs will decrease,” he said. “Property taxes will go down as well as values go down.”

Contactless systems are going to be key in the months and possibly years ahead as COVID concerns intensify. Many self-storage facilities are adding touchless key pads, access that allows for everything to be done online so there’s no need for any personal interaction and electronic locks that can be opened with a cell phone.

“You now have newer, nicer facilities with better security and more cameras, with places that are easier to load and unload, but at the end of the day, it’s still a metal box,” Mele said.