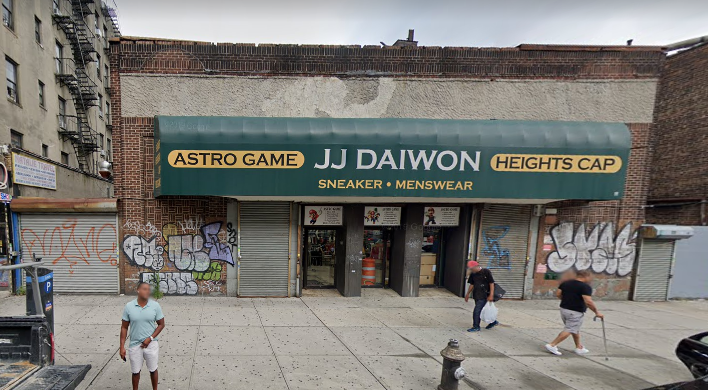 A supermarket has signed a lease for retail and office space in Washington Heights, Commercial Observer has learned.

The grocery store, 312 Food Corp, signed a 20-year lease for 6,000 square feet of retail at 312 Audubon Avenue and 1,500 square feet of office space on the second floor of the building, which also has an address of 544 West 181st Street, according to information from Avison Young.

Fernandez also closed two additional retail leases recently, including one on the Upper West Side and one in the Flatiron District.

It was a good week for Fernandez; in addition, Bond, a nano-distribution company, signed a one-year lease for 400 square feet of ground-floor retail at 896 Amsterdam Avenue. Fernandez represented both the tenant, and the landlord, Solil Management, in the transaction. Asking rent was $75 per square foot.

Bond owns a network of micro warehouses in city cores and manages last-mile deliveries with a fleet of tricycles. The company is owned by the founders of Shookit, an Israeli grocery delivery service with a network of at least 25 locations in Tel Aviv, which also uses bikes for delivery.

Update: This story has been updated to reflect that Bond, not Shookit, will occupy the Amsterdam Avenue location, and with additional information about Bond.