L.A. County has surpassed 3,000 coronavirus deaths — nearly 49 percent of the total in California. The Department of Public Health and Board of Supervisors could close reopened sectors if rates increase. 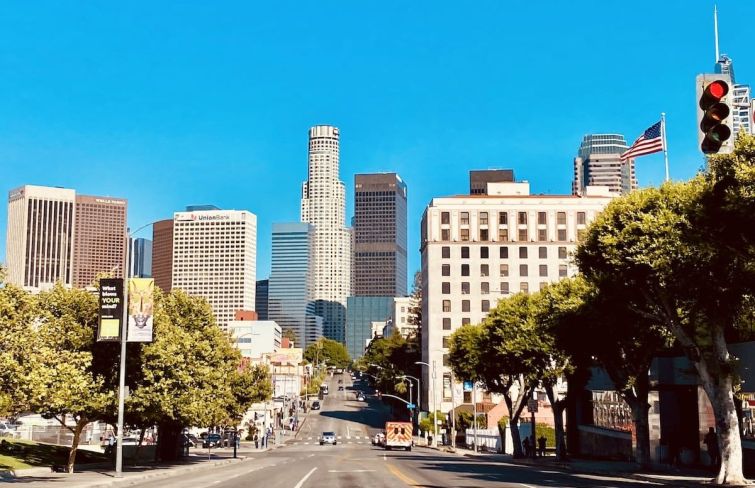 Starting today, bars, spas, nail salons, tattoo shops, casinos, and more can begin to open in Los Angeles County. The move comes three months to the day after the state’s residents were ordered to stay-at-home.

It’s also the fourth time in as many weeks that the county has announced significant advancements in its “Roadmap to Recovery,” and allowed major sectors to reopen with restrictions. Many businesses will still be restricted by tight capacity limitations, and must have infection control and social distancing requirements in place to continue slowing the spread of coronavirus.

The announcement was made Thursday, the same day that health officials said 36 more people died with coronavirus in the county, bringing the number to more than 3,000 people. The county also announced 1,051 new cases, bringing the total to 78,227. Meanwhile, the state has confirmed a total of 161,099 cases and 5,290 deaths related to coronavirus, meaning L.A. has nearly 49 percent of the total cases and more than 57 percent of the deaths in a state with about 40 million people.

“[L.A.] is in line with state of California guidelines, and our key metrics reflect that compliance,” the county said in a press release. L.A. remains in the third phase of the state’s “Resilience Roadmap.”

Governor Gavin Newsom’s plan stipulates that state officials merely provide the framework to reopen, while local health officials determine their timeline to reopen based on local statistics related to coronavirus, such as positivity rate, testing rate, hospitalizations, and more.

County officials said that although overall case counts are increasing as testing becomes more widespread, and there is more community transmission, L.A. continues to see steady decreases in the rate of infections and virus-related hospitalizations and deaths. The county’s seven-day death average has not increased; the positivity rate is eight percent; the three-day hospitalization average is down five percent; and the seven-day testing average is far above the state’s requirement at 17,000 tests conducted per day.

If the county’s rate of infection and other key metrics demonstrate a rapid acceleration of new cases that threatens to overwhelm the healthcare system, the Department of Public Health and the Board of Supervisors could close reopened sectors.

Residents must continue to practice physical distancing, wear cloth face coverings and follow public health directives. Businesses must screen all employees and customers for symptoms. Capacity is limited to 50 percent at bars, and no entertainment will be allowed.

Although many sectors have reopened with restrictions, the state announced on Friday that its unemployment rate lowered only slightly in May to 16.3 percent, which is still far higher than the 12.3 percent it was at during the height of the Great Recession. The number of people that were unemployed in California in May was almost 300 percent higher than February 2020.

L.A.’s unemployment rate is at 20.6 percent with an estimated 970,100 people unemployed. Earlier this month, Controller Ron Galperin released a study showing more than 300,000 people lost their jobs in the city of L.A. alone since the pandemic hit.