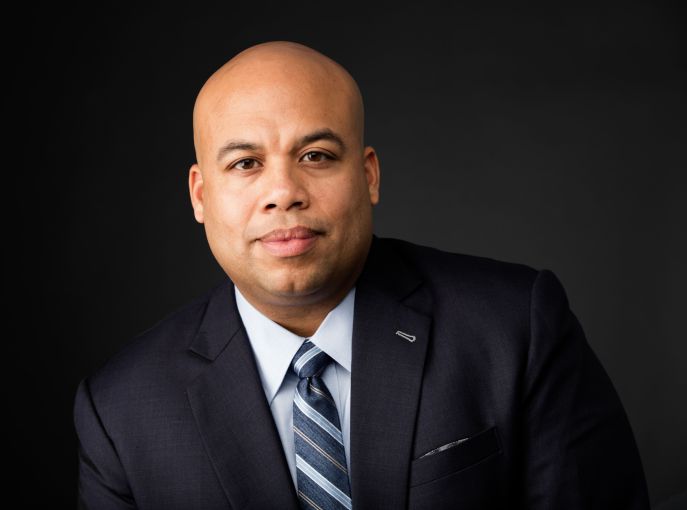 Lacourt comes from OC Development Management, where, as one of the firm’s principals, he worked with L&L on the redevelopment of 150 Fifth Avenue for MasterCard. He also worked on the renovation of 21 Penn Plaza (aka 368 Ninth Avenue), 695 Avenue of the Americas, 780 Third Avenue, 100 Williams Street and 405 Park Avenue.

He’ll report directly to L&L Chairman and CEO David Levinson and work with Bill Potts, the company’s vice chairman of capital construction. As part of his new role overseeing the firm’s construction group, he’ll work on the $2 billion hotel and retail development project known as TSX Broadway in Times Square and the renovation of the Terminal Warehouse in Chelsea. He’ll also be responsible for coordinating relationships with contractors and subcontractors and establishing practices for reporting, bidding and budgeting construction jobs.

Levinson said in a statement that he was “thrilled to add Jamil to our growing team of design and development professionals entrusted with turning our visions into reality.”