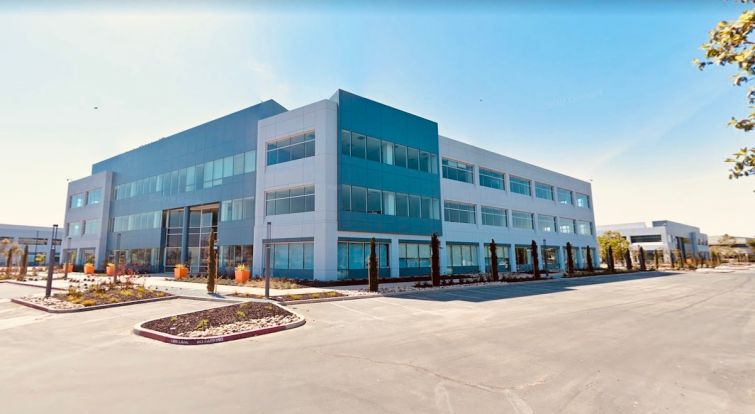 The property at 200 Holger Way in San Jose is one of the buildings leased to Raytheon and recently sold to EXAN Group. 100 Headquarters Drive is to the right. photo: Google Maps 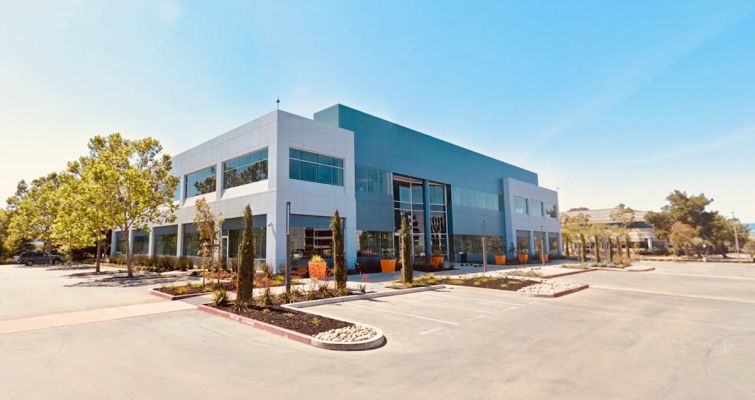 The properties at 100 Headquarters Drive and 200 Holger Way include 142,700 square feet at District 237 — a five-building research and development complex in the North San Jose submarket in Northern California. They were purchased by independent management company EXAN Group, which is based in Miami and also has a regional office in Madrid.

Juan Jose Zaragoza, managing partner and founder of EXAN Group, said the deal reflects their commitment to deploy overseas capital in the U.S. despite the pandemic.

“Our plan is to continue building our portfolio with assets similar to District 237 in the upcoming quarters,” Zaragoza said in a statement.

Earlier this year, prior to the pandemic and economic shutdown, Raytheon signed to occupy the two buildings.

Property records show KBS purchased a 610,000-square-foot, eight-building complex — previously known as Corporate Technology Centre — for $239 million in 2013 from Chicago-based Equity Office Properties. In 2018, KBS sold three of the eight buildings for a combined $97.45 million, and then started to renovate and rebrand the remaining five buildings into District 237.

KBS will retain three buildings with 272,782 square feet at District 237. NXP Semiconductors, a global semiconductor manufacturer is signed to 96,000 square feet, and CDK Global, an automotive software company signed for 76,000 square feet. The property at 300 Holger Way is currently available for lease or for sale, according to Cushman & Wakefield‘s Erik Hallgrimson, who has the listing.

KBS also manages the three-building Almaden office park and a 17-story office tower in San Jose, as well as other Silicon Valley properties. In July 2019, the firm sold the Palo Alto Technology Center to Longfellow Real Estate Partners for $205 million.

KBS has managed skyscrapers and office campuses around the country through different funding vehicles. In January, KBS sold the 101,200-square-foot Von Karman Tech Center in Irvine for $25.4 million through KBS Growth & Income REIT. The firm owns District 237 through its entity KBS REIT II, which is also behind the $20 million renovation of the 40-story Union Bank Plaza in Downtown Los Angeles.