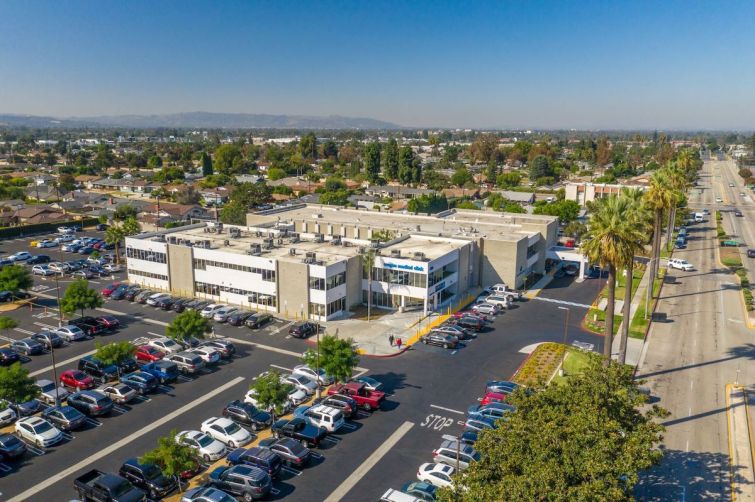 IRA Capital has added another medical facility to its growing healthcare portfolio after a $39.9 million purchase in Los Angeles County.

The 63,000-square-foot Magan Medical Clinic was sold by Genesis KC Development, a subsidiary of DaVita, based out of Denver. The deal was announced and arranged by Stan Johnson Company.

The two-story property sits on five acres at 420 West Rowland Street in the city of Covina, about 20 miles east of Downtown L.A. The facility was originally built in 1962 for the current tenant, Magan Medical Clinic, and was recently renovated and modernized.

“The seller and its team, working with California-based AGI General Contracting, delivered high-quality results early and under budget, on a challenging renovation-to-suit for a very busy, multi-specialty practice clinic,” said Scott Briggs, director in Stan Johnson Company’s office in Tulsa, Oklahoma, in a prepared statement.

Briggs and Kelly Largent of Stan Johnson Company represented both parties in the transaction.

Irvine-based IRA Capital has been expanding its healthcare portfolio, having closed on approximately $150 million in acquisitions in the past 30 days, with another $150 million expected to close before the end of June. In Southern California, the private equity firm recently purchased St. Joseph Hospital of Orange in a sale-leaseback deal for $38.4 million.

IRA was founded in 2010, and it has acquired more than six million square feet of property across 25 states, valued at more than $2 billion.