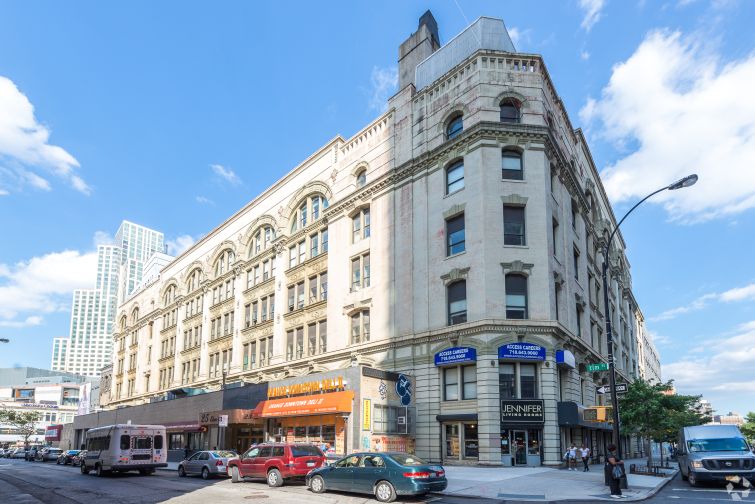 Goodwill has renewed a lease for its job training center at 25 Elm Place in Downtown Brooklyn, brokerage Transwestern announced yesterday.

The nonprofit inked a 20-year, 30,800-square-foot lease for the entire third floor of the building between Livingston and Fulton Streets. The charity’s New York and New Jersey chapter has occupied the former J.W. Mays department store building since 2011.

The organization also operates a store and donation center around the corner at 258 Livingston Street.

“Goodwill NYNJ has served more than 100,000 Brooklyn residents in the past five years,” said Katy Gaul-Stigge, the president and CEO of Goodwill NYNJ, in prepared remarks. “We are deeply committed to continuing to launch innovative programs and to provide vital training and employment services for some of the most vulnerable New York City residents from our Elm Place location.”