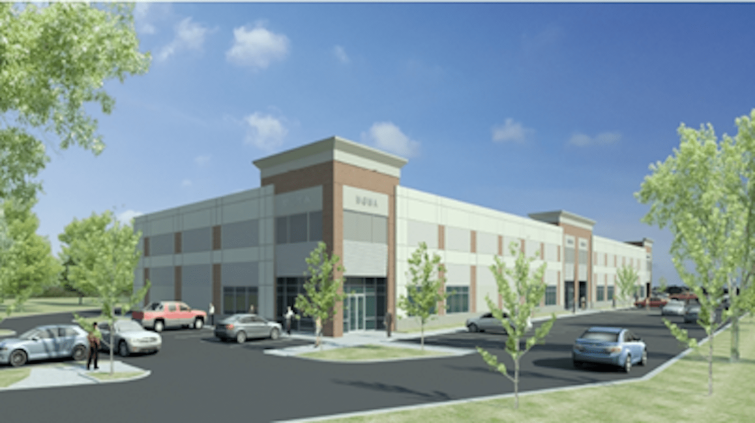 D.C. crowdfunding investor Fundrise has acquired Steeplechase Building H, a 19,973-square-foot industrial building in Capitol Heights, Md., just outside Washington, D.C., for $7.5 million, according to Transwestern, which facilitated the transaction.

Atapco Properties was the seller of the property, which is located at 9300 Alaking Court, within the Steeplechase 95 International Business Park, a 110-acre, mixed-use business park and retail center off the Capital Beltway.

“The business plan of Atapco—the developer of the park—has always been [to] build them, lease them, sell them, and they have done that successfully for 11 buildings now,” Mark Glagola, Transwestern’s senior managing director, told Commercial Observer. “This was a piece with incredible visibility facing the Beltway, is close to D.C. and has good access off I-95.”

The property is fully occupied by Pepsi and its subsidiary Frito-Lay, who are using the space as a sorting center, on a long-term lease.

“What we see more and more, is an ecommerce style of building for what we see as an evolving ecommerce-style of business, which is skinnier, more doors and more parking,” Glagola said. “This is basically a transition point for big trucks coming in and it’s broken down into small delivery vehicles and out it goes.”

“We were fortunate to be in a position to be able to close at a time when most other deals were falling through,” Brandon Jenkins, Fundrise’s COO, said in a prepared release. “Working with such an experienced broker team was key in making sure it got done. Ultimately, we are believers in the long-term growth potential of well-located, last-mile type assets and this property is a great example of that.”

Fundrise, founded in 2012, manages more than $1 billion of equity and counts more than 130,000 individual investors, according to its website.