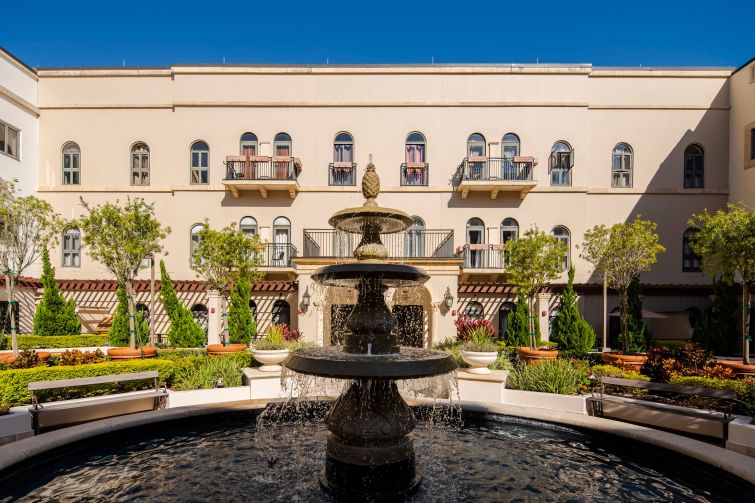 The 10-year, fixed-rate loan, which was underwritten with a 70 percent loan-to-value, facilitated Westside’s $45 million acquisition of The Residences at Veranda Park in Orlando’s MetroWest neighborhood. The loan deal closed on May 29, Berkadia officials told CO.

Berkadia’s Charles Foschini and Christopher Apone from the company’s Miami office sourced and originated the agency financing on behalf of Westside. Evan Kristol, Jason Hague and Duane Anderson of Marcus & Millichap advised in the arrangement of the financing, according to information from Westside’s website.

Foschini said in a statement that even though the buyer was secured in late February, this deal is  “one of  the first true ‘pandemic acquisitions’ and faced numerous in-the-moment closing hurdles, all of which we successfully navigated .”

He said the borrower was required to adjust to Freddie Mac’s heightened debt coverage ratio for the Orlando market as well as a new debt reserve requirement.

“We worked with [Freddie] to provide a full understanding of the commercial income to ensure it was fully considered from a credit perspective,” Foschini said. “We did so on the grounds that the commercial tenants here are strong office tenants, versus the small bay retail more typical of urban mid- and high-rise properties. Secondly, we had to segment the make-up of the residential tenancy to clarify that this asset is not one of the many Orlando [metro area] multifamily assets with a large contingent of residents dependent on employment on the parks and entertainment venues in the area. In the end, we were able to achieve an exceptional loan with an extended interest-only period that accommodates the return goals of the buyer and reach closing just as the state’s economy began to reopen.”

The five-story, mixed-use residential asset sits on just over 2.5 acres at 2121 South Hiawassee Road and comprises 150 apartments across 185,788 residential square feet as well as just under 48,400 square feet of commercial space on the ground floor. It was built in 2008 and sports one-, two- and three-bedroom residences that average about 1,239 square feet, according to Berkadia. The units include private balconies or patios and also in-unit washers and dryers, according to the property’s website.

There is a pair of fitness centers and spas at the property, and it also has a clubhouse and 482 on-site parking spots, some of which are covered spaces, according to Berkadia and information from the property’s website. Westside’s website says that it’s planning to make upgrades to the property’s common areas and “perform targeted management initiatives.”

“The Residences at Veranda Park is a high-quality property with strong in-place cash flows and further opportunities for value creation,” Westside founder and president Jakub Hejl said in prepared remarks provided by Berkadia. “The property conforms to our investment thesis focused on well-amenitized buildings and strong long-term growth fundamentals. We see Orlando as a strategic market for other Westside’s investments despite the short-term economic shocks related to the COVID-19 pandemic, and we want to build a long lasting relationship with the city and its residents.”

According to Westside’s website, the property is located within the MetroWest Master Association, and with its purchase, it has assumed control of the Veranda Park Association and has also nabbed purchasing rights and options to other parcels at Veranda Park.

“The timing of this investment demonstrates Westside’s deeply rooted capital markets relationships and ability to deliver in an otherwise very challenging macroeconomic environment resulting from COVID-19,” Hejl said in prepared remarks released by his firm.

This marks Westside’s second investment in the Orlando area in the last 12 months, according to its website. Last year, the firm picked up 128 acres of vacant land in the Orlando metro area and is hoping to gain approvals to rezone the land in order to erect a $1 billion mixed-use project, as per details on its website.

Monthly rents at the property for the apartment units range from just over $1,200 for one-bedrooms to around $1,900 for three-bedroom apartments, according to information from Apartmentguide. 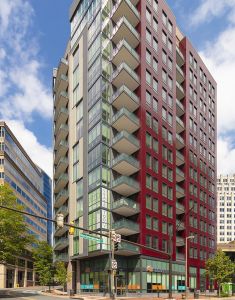