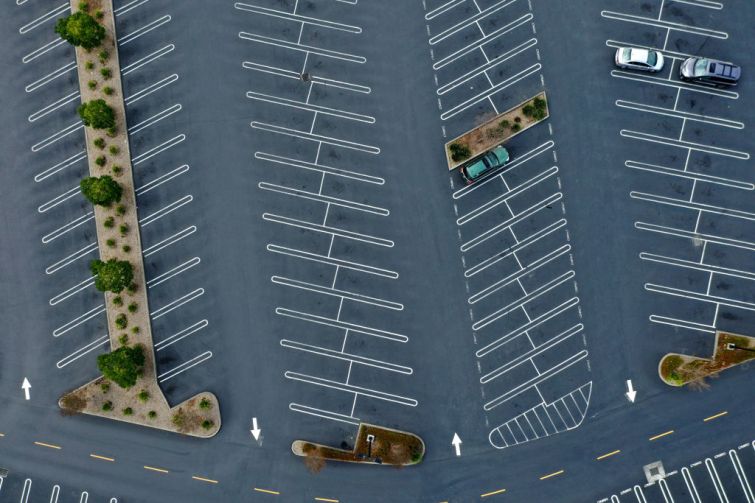 A Starwood Capital Group mall portfolio has entered into default on a $254 million bond in Tel Aviv, and companies are bidding over how to rightsize the impacted assets, Commercial Observer has learned.

Six companies, all mall owners or operators, have submitted bids to manage the properties for the bondholders, including Pacific Retail, Washington Prime Group, Namdar Realty Group, Kohan Retail Investment Group, Mission Peak Capital and Global Fund Investments, according to the proposals filed to TASE. The Mission Peak proposal was submitted in partnership with Starwood itself, which wants to combine its operating experience with Mission Peak’s capital, and continue as operator, according to the proposal. News of the proposals was first reported by The Real Deal.

The assets include seven regional malls in the United States, located in California, Ohio, Indiana and Washington. On five of the malls, the Israeli debt is junior to $549 million of senior debt held in the GSMS 2018-SRP5 single-borrower commercial mortgage-backed securities (CMBS) deal. The CMBS offering documents make note of the Israeli bonds as subordinate debt, and outline the potential default scenarios and their impact on the CMBS debt.

“If an [Israeli bond] debt holder exercised remedies including a conversion to equity, this could be an event of default under the mortgage loan or materially and adversely impact the ability of the servicer or special servicer to exercise remedies with respect to the mortgage loan,” the CMBS offering documents state.

Additionally, per the CMBS agreement, Starwood is required to hedge its currency exposure on the Israeli bonds. Starwood noted on April 1 that it had terminated that hedge, after it was required to deposit a security of $7.1 million under the hedge agreement, which could trigger a CMBS default.

The CMBS loan, which matures in June 2021, has been paid through April and is currently in a grace period for the May payment, according to Trepp data. It has not been watchlisted by the special servicer.

The shopping centers, which include the Plaza West Covina in West Covina, Calif., and the Franklin Park Mall in Toledo, Ohio, are enclosed 1970s-era malls anchored by tenants such as Macy’s, JCPenney and Dick’s Sporting Goods. The coronavirus outbreak forced Starwood to close all of its malls in March.

Three of the malls were reopened as of May 15, with roughly 40 percent of the stores open with limited hours, according to Starwood. In April and March, rent collection stood at roughly 20 percent, according to a report from Mission Peak Capital.

The coronavirus outbreak certainly helped tip the scale for the Israeli debt, but it was a process long in the making.

Starwood initially issued the bond in Israel in March 2018, in order to help refinance $760 million in debt on the five-mall portfolio, and closed the CMBS loan with Goldman Sachs several months later.

After the CMBS deal, the bond began to struggle in the Tel Aviv market and traded at junk-bond yields thereafter. That was due both to the inherent weakness of the mall sector, a consistent slew of retail bankruptcies, and some investor misgivings over Starwood’s financial reporting.

In March, as the coronavirus outbreak began to unfold in the United States, the bond was downgraded by Israeli rating agencies, giving bondholders the option to push for immediate repayment.

At the investor meeting Wednesday, bondholders representing 77 percent of the total voted to pursue the default option and take over the assets. 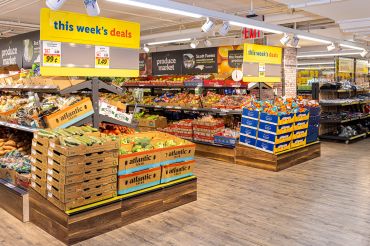