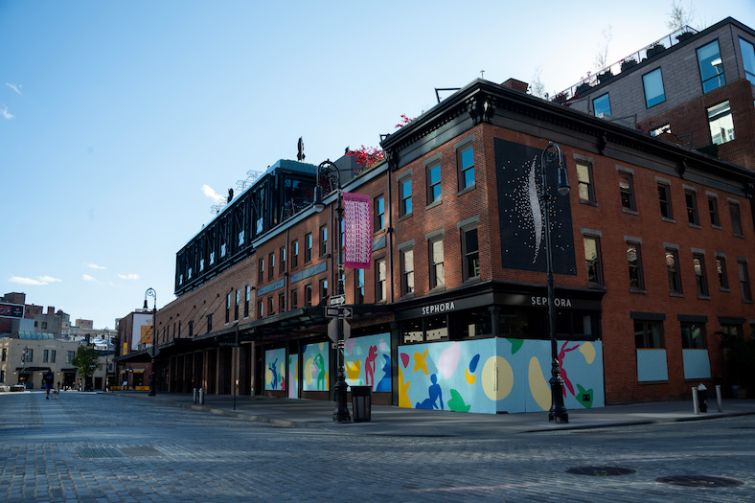 Restoration Hardware missed out on April rent at its boutique hotel in the Meatpacking District, Commercial Observer has learned.

It is also holding off on rent at other locations, according to sources familiar with the matter.

The 14-room, under-construction, hotel at 55 Gansevoort is located around the corner from the company’s glittering 90,000-square-foot flagship at 9 Ninth Avenue, which opened in 2018.

The Restoration-designed hotel was the first of its kind, and set the trend for other branded hotels such as the Equinox Hotel in Hudson Yards. But now, the publicly-traded firm is negotiating with its landlord, Delshah Development, over deferred payments, according to documents filed with the Tel Aviv Stock Exchange.

The hotel, the only tenant in the five-story building, was nearing completion before the coronavirus outbreak put construction on hold. It was scheduled to open in the second half of 2020.

The company closed all its galleries, showrooms and outlet stores across the United States and Canada on March 17 in response to the pandemic, according to a press release from the company, which number roughly 170 locations. It also laid off 440 employees, furloughed 2,300 more, and reduced management salaries between ten and 40 percent, while executive leadership took a 100 percent pay cut, per information from Restoration.

Delshah and Restoration did not immediately respond to a request for comment.