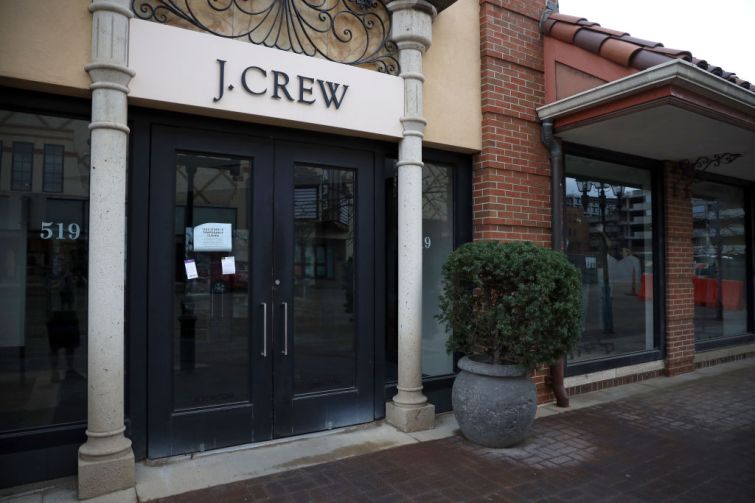 In what has become the new normal, fashion retailer J.Crew requested 60 days of rent relief after filing for bankruptcy earlier this week.

The move, a significant departure from typical bankruptcy proceedings, has become a go-to request for retailers seeking bankruptcy protection during the coronavirus pandemic.

Modell’s Sporting Goods set the precedent in March, when a bankruptcy judge accepted its request to suspend rent while stores were closed because of the virus. Modell’s was quickly followed by other bankrupt firms including furniture company Pier One, restaurant firm CraftWorks Holdings, and retailer True Religion.

J.Crew, which also owns the Madewell brand, has approximately 500 unexpired leases with 140 landlords and roughly $23 million in lease obligations each month, according to its bankruptcy filings.

“The Debtors are requesting authority to suspend the debtors’ rent payment obligations under their unexpired real property leases for 60 days from the petition date,” J.Crew wrote in its request for relief.

The requested deferrals are in stark contrast to typical bankruptcy proceedings, during which the debtor is required to keep paying its obligations until a bankruptcy plan is finalized. Generally, when it comes to unexpired leases, debtors in bankruptcy have a window of time to choose between rejecting the leases, which gives landlords a claim for damages or assuming them.

“It is a departure from the past,” said Jeb Singer, a bankruptcy lawyer with Singer Law Group “Bankruptcy does not generally forgive a tenant’s obligation to pay ongoing rent. And in fact, if you reject a lease in bankruptcy, then there [are] consequences.”

While landlords and tenants everywhere are grappling with the crisis wrought by the pandemic and attempting to negotiate rents, tenants in bankruptcy can circumvent that route by going straight to the bankruptcy courts, said Singer. “By putting this in front of the bankruptcy judge, it allows them to decide whether there are landlord/tenant defenses to not paying rent during the coronavirus,” he said.

In the case of Pier One, the judge initially approved a deferral for April rent, with a hearing each month to determine whether the rent suspension should remain in place. The judge then approved the rent deferral for May, and Pier One has indicated that they will attempt to reopen some stores on June 1.

Landlords have filed objections in both the Modell’s and Pier One cases. A group of Pier One landlords, all of them in shopping centers, argued in their objection that bankruptcy courts don’t have the authority to allow for indefinite rent suspension, and that they should at least be paid a portion of the rent.

It’s not clear whether the suspended rent will be forgiven or added to the debtor’s tab during the bankruptcy proceedings, Singer said. “If I were to handicap this,” he said. “I would say the judge will find a way to split the baby, or lean on the parties to settle the issue with partial payment.” 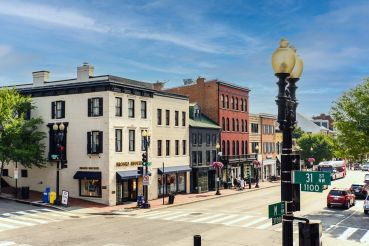