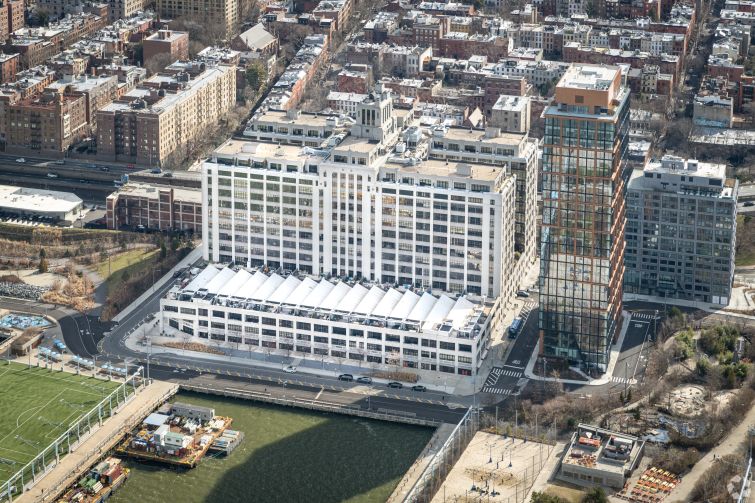 The owner of longtime Brooklyn Heights standby Iris Café will reopen the cafe as part of a new specialty grocery store called Town Market in One Brooklyn Bridge Park. The two businesses, operated by Radi Hamdan, will share an 8,000-square-foot space in the base of the 450-unit condominium building at 360 Furman Street. The cafe will have about 1,500 square feet. The rest of the space will be devoted to the grocery store, “which will offer locally sourced options and family favorite brands,” according to the press release from the developers.

The cafe previously occupied a space at 20 Columbia Place.

Next door in The Landing at Brooklyn Bridge Park, OV Pilates Studio has leased 885 square feet. The recently completed 15-story, 140-unit rental building at 15 Bridge Park Drive will also include a 2,400-square-foot daycare space, for which RAL has not yet found an operator. A spokeswoman for RAL declined to provide asking rents or lease terms.

“I am thrilled to bring back a neighborhood classic,” Hamdan said in a statement. “My family has been in the grocery business for generations, and I thought this was the perfect place to continue that legacy and return to the neighborhood I love.”

RAL converted One Brooklyn Bridge Park to condos in 2007. Then the company teamed up with Oliver’s Realty Group to build Quay Tower, a 30-story condominium property, along with the adjacent rental building, The Landing. 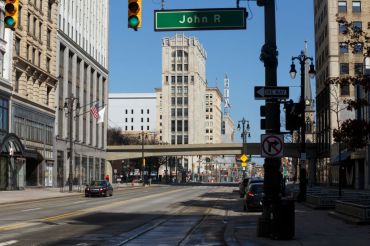