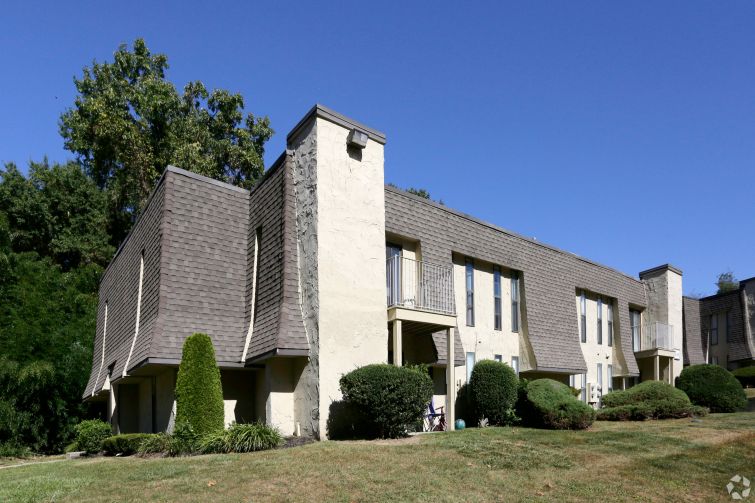 Greystone has provided $45.8 million in Fannie Mae-backed debt to Woods Realty Associates to finance its purchase of The Woods Apartments in Ambler, Pa., Commercial Observer has learned.

The 12-year loan includes interest-only payments for the first six years of the deal and is on a 30-year amortization schedule. It was used to facilitate Woods’ roughly $54.8 million acquisition of the asset from Korman Commercial Properties and then fund subsequent renovations, which will include exterior and also interior unit upgrades. The deal closed on Feb. 19.

Greystone’s Dan Sacks — out the firm’s New York office — originated the debt on behalf of the borrower. Eastern Union Funding’s David Metzger was also involved in the arrangement of the transaction, according to Greystone.

At 1410 East Butler Pike in Ambler, the asset is a little over a half hour drive from downtown Philadelphia. The garden-style community was built in 1974 and features 321 units, which include one-, two- and four-bedroom floor plans.

The property’s location is with close proximity to the Southeastern Pennsylvania Transportation Authority’s Ambler train station as well as Interstate 276, a main highway artery that leads into Philadelphia.

Amenities at the site include a clubhouse, a business center, a billiards room, a pet club that features a leash-free dog park, a community garden, a swimming pool and sundeck, a fitness center, tennis and basketball courts, a park area with a playground and a private bike share, according to the property’s website as well as information from Apartments.com.

As per a promotional post on Apartments.com, the property had been waiving security deposit requirements for tenants up until May 15.

Monthly rents range from $1,280 for one-bedroom units to around $1,700 for two-bedrooms, according to Apartments.com. The cost of the four-bedroom apartments highlighted by Greystone could not immediately be gleaned.