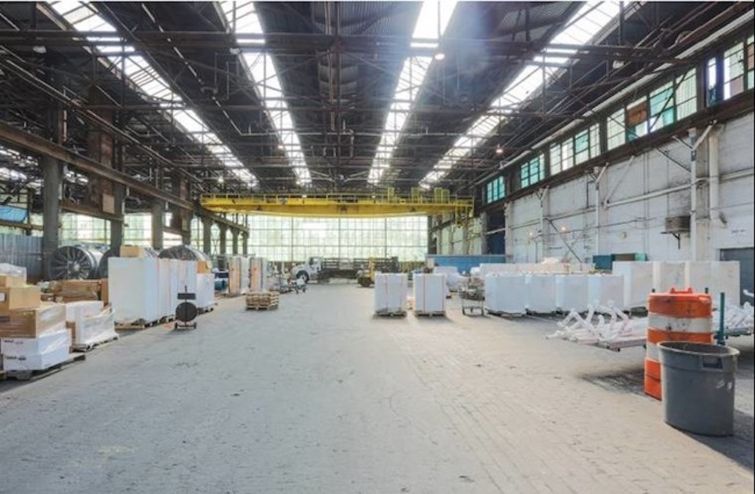 Metal manufacturer Barker Steel Mid-Atlantic has signed a 133,520-square-foot lease at a manufacturing and distribution center on the outskirts of Washington, D.C., with landlord Blue Ocean.

Barker Steel moved into the property, the 692,492-square-foot 1954 Halethorpe Farms Road in Halethorpe, Md., on May 1. Prior to the move, the owners made some renovations to the office area and did some retrofitting of cranes in leased premises to better accommodate the company’s requirements. The rent on the deal was not disclosed.

“The property’s heavy infrastructure, high clear height, and broad column spacing throughout is exceptional in that it affords its tenants the rarely available, yet highly sought-after, facility criteria capable of accommodating large block manufacturing and distribution users alike,” Jared Engel, a senior associate at Trout Daniel & Associates, which represented the landlord in the deal, told Commercial Observer

The property is located in the corridor between Baltimore and Washington, D.C., with access to I-95, I-695, I-895, and I-195. It also features 25 ceiling-mounted cranes of varying tonnage, outdoor storage, heavy electrical service, as well as a CSX rail spur that directly connects to the building.

The property is fully occupied but will be getting approximately 329,190 square feet back on July 1 as result of a current tenant shuttering its Mid-Atlantic plant, according to Engel.