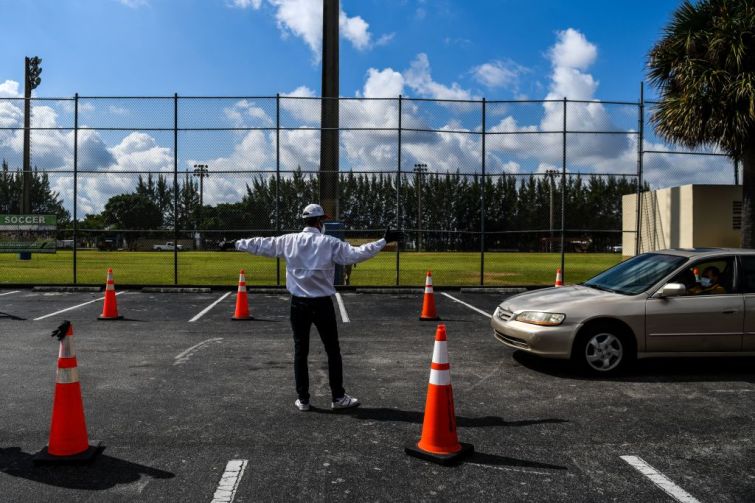 The number of new jobless claims for the week ending on May 2 decreased by 677,000 from the previous week’s revised level of 3.8 million claims, but still crushed the previous record before the coronavirus, according to the United States Department of Labor.

Previously, the record number of new jobless claims was set in 1982 with 695,000 new filings. However, in March that record was obliterated when 3.3 million Americans filed for unemployment claims, The Washington Post reported.

While March had record highs of new claims, it only represents a small sampling of the coronavirus’ economic impact since most state’s strict stay-at-home order didn’t go into effect late into the month and April’s expected to be much worse.

The Labor Department plans to release the number of payroll jobs lost in April tomorrow, which economists predict will show 21 million jobs were lost last month, the Associated Press reported.

That would bring the unemployment rate to around 16 percent — a huge increase from the 4.4 percent in March — and its highest level since the Great Depression, according to AP.