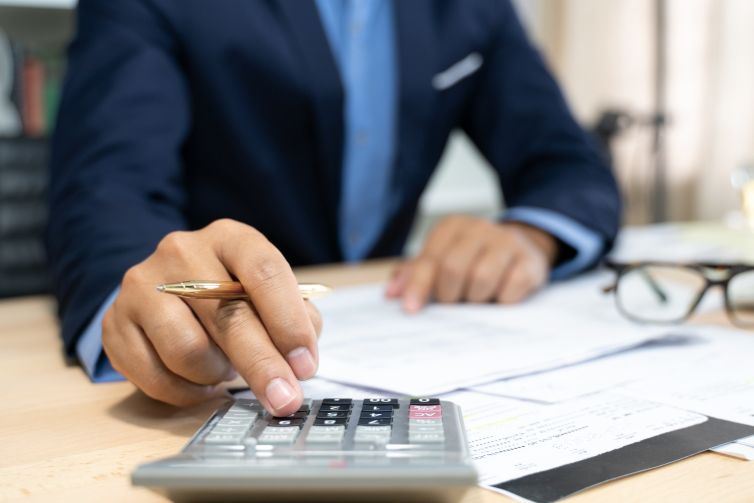 CMBS hotel portfolio deals are hitting special servicing this month, a sign of the impact of the virus and the forthcoming wave of defaults. Getty Images

With travel and business activity still at a standstill, the hotel sector’s monetary troubles continue to pile up as a result of the economic turbulence caused by the novel coronavirus outbreak.

April remittance data from this week that was analyzed by Trepp and released today detailed a handful of the largest single-asset single-borrower (SASB) hotel commercial mortgage-backed securities (CMBS) portfolio deals, comprising hundreds of assets across the U.S., that were transferred to special servicing.

The remittance data for this month has showcased a slew of fresh special servicer transfers, newly delinquent loans and new additions to servicer watchlists, per Trepp, as the wounds caused by COVID-19 continue to fester. According to the research firm, of the “top 24 loans that were sent to special servicing with the April remittance cycle to date, all but three have been hotel loans.”

Master servicers have been dealing with an unprecedented swarm of thousands of relief requests that have been pouring in in just the last few weeks, and the number will only get higher as days pass and delinquencies climb in May and June, according to ratings agency analysts and servicing professionals who have spoken to Commercial Observer over the last couple of weeks.

With the sheer volume of inquiries, master servicers are slowly but surely working through requests, case by case, to properly assess the needs of each respective borrower, with a mission to avoid creating a deluge of deals being sent to special servicing to be worked out or restructured, as per sources that have spoken to CO. If a loan is 60 days delinquent, there’s typically a hard trigger transferring the deal to the special servicer.

Still, questions have been sprouting up about the capabilities of servicers to handle the influx as it relates to staffing and monetary pressure, while ratings analysts who track servicers remain confident in their ability to work through the pile of requests, preaching patience as the key on the commercial CMBS side.

Of the hotel loans that have been sent to special servicing so far this month, the $752 million loan behind the HPLY 2019-HIT SASB deal, the $777 million Tharaldson Hotel Portfolio mortgage behind the THPT 2018-THL SASB and the $720 million Ashford Highland Portfolio financing that backs the AHT1 2018-ASHF deal are three of the largest.

The Morgan Stanley-led HPLY 2019-HIT deal was a floating-rate loan originated in May 2019 that was originally secured by 92 hotels, known as the HIT Portfolio, spread throughout the country — assets such as the Homewood Suites Chicago Downtown or the Residence Inn Los Angeles-El Segundo, near the Los Angeles International Airport. More than a dozen of the hotels in the original bundle have been released since securitization, with over $40 million in principal having been repaid, according to Trepp. The deals master and special servicer is KeyBank, who saw the deal move to special servicing due to “imminent monetary default,” as per servicing commentary via Trepp. The portfolio had registered a 1.95x debt service coverage ratio with a 75 percent occupancy rate for the 12 months ending in October 2019, per Trepp.

The $777 million, floating-rate and interest-only Tharaldson Hotel Portfolio mortgage behind the THPT 2018-THL deal was sent to special servicing this month after its master servicer, KeyBank, was not able to meet a series of COVID-19 relief provisions requested by its borrower, Colony Capital, as per servicer commentary. Colony had asked KeyBank to defer all debt service payments for  90 days; suspend furniture, fixtures, and equipment (FF&E) reserve deposits through the end of the year; suspend property improvement plan (PIP) deposits until September 30, or at least until it’s able to recover yields to pre-COVID-19 levels; suspend insurance deposits for 6 months; and make all FF&E and PIP reserve funds usable for cash shortfalls.

As per servicer commentary, the master servicer KeyBank, who also serves as the deal’s special servicer, “cannot assist the borrower with these items, we are transferring this loan to the special servicer to see if they can offer some relief.”

The deal was originally secured by 135 hotels in the U.S., a third of which have since been released, which has resulted “in a significant paydown of principal,” as per Trepp.

The final large SASB keyed on by Trepp is the Ashford Highland Portfolio loan, a $720 million mortgage originated in 2018 by Bank of America (BoA), Barclays and Morgan Stanley; its sponsor is an entity affiliated with the REIT Ashford Hospitality Trust.

The loan is behind the BoA-led AHT1 2018-ASHF transaction. Its master and special servicer is Wells Fargo, and while no servicer commentary has yet been supplied, the mortgage’s maturation was scheduled for this month. Trepp noted that the borrower has in place “five embedded 12-month extensions.” The bundle included 22 hotels in the U.S., and it sported a 2.65x DSCR last year when occupancy was at 75 percent.