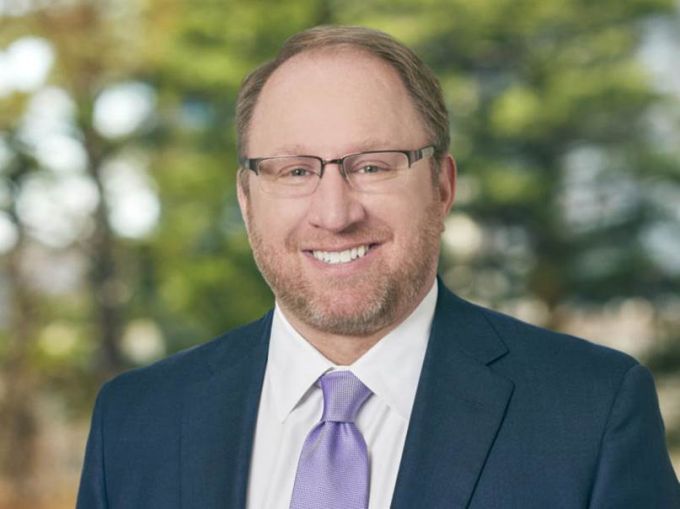 Mitchell Hunter, president for the Americas at Trimont Real Estate Advisors, has a front-row seat to the debt relief discussions that are gripping the commercial real estate industry.

It’s familiar territory for the Atlanta-based executive, who helped build the firm’s non-performing group in the early 2000s and went on to lead its special servicing team. In his current role, he helps oversee a robust servicing platform that handles both performing and non-performing loans, with a sub-specialty in construction debt.

Trimont has yet to feel a staffing pinch, even as analysts predict a wave of coming loan defaults. “We actually always keep a core staff of workout specialists,” Hunter said, adding that the firm keeps a roster of 8 to 12 such employees. “That’s one of the things that we’re pretty adamant about.”

Commercial Observer caught up with Hunter to discuss the onslaught of debt relief requests, navigating loan workouts, and what’s in store for stalled construction:

Commercial Observer: Tell us a little bit about what you’re seeing over the past few weeks. What are forbearance requests looking like?

Mitchell Hunter: Initially, as you can imagine, we were bombarded with a number of requests on the forbearance side. I think we have spent the most part of our [time] organizing, and just really kind of flushing out, what assets truly need it.

Hospitality has been really our main focus right now, and then retail. Those [asset classes] have seen a lot of requests coming in. Not so much multifamily yet, but I expect that to happen later if we continue down this path.

We’ve seen 90 day-type forbearance requests come in. We’re not going past six months at this point. We definitely have had requests beyond six months. But we’re in the mindset of, ‘Let’s wait and see.’ So, we’re in between the 90 days to six months kind of forbearance period right now.

How do you see workouts trending going forward, say, stretching into next year?

If we are in this in 2021, the lenders’ mentality shifts a little bit. I could certainly see us, as a servicer, taking a different approach than, ‘Let’s just do 90 days.’ We would definitely have to rethink our philosophy; we would definitely have to start really looking at the property. And I think it’s going to be property type dependent…to start looking at certain markets that just aren’t recovering fast enough.

And then obviously values will start coming into play. Right now, when I’m hearing about margin calls, well, how are they even valuing the property to have a margin call? The deeper we get into this, then value will definitely become a bigger issue for us to address.

Are there any workout methods that you see becoming popular in this current cycle?

Right now, it’s just the forbearance method. Honestly, I’d be purely speculating to think there’s anything different. Again, it goes into how long and how deep we get into this type of timetable as it relates to the situation.

I think there are certainly some opportunities for modifications. I could see, on construction loans, some rebalancing conversations start to be had in the next few weeks, as it relates to construction and delays start to set in with construction. Because, you know, either your mezz lender is going to have to put in more money, or inject more equity from your sponsorship. So on the construction side, I could definitely say some rebalancing situations begin to happen.

During the financial crisis, borrowers often showed “good faith efforts” by injecting equity into the property. What advice do you have for borrowers now, given many are cash strapped?

For people who don’t have that additional equity, just generally [show] what are the terms that are favorable for both parties. Show me, from a negotiation perspective, your willingness to continue to improve and maintain the value of that property for the sake of the lenders.

I think [borrowers] need to be thoughtful in their approach, and they need to have a plan. It’s being prepared and then having backup to support their request. Just don’t come in and say, ‘I need relief.’

In general, properties have done really well over the past few years. And so, how did you manage that additional excess cash flow? I’m not gonna have a lot of sympathy for someone who pocketed millions of dollars after debt service, and then comes to me and wants relief on day one.

How does this compare to what we saw during the Great Recession?

In the last crisis, people were really being aggressive as it relates to owning the real estate. You know, there was a lot of, ‘Hey, I’m gonna take control.’

But honestly, if I own the real estate, there’s nothing I can do differently than the current sponsorship in place. It’s not a bad sponsor, it’s a bad situation.

This interview, excerpts of which were published by CO earlier this week, was edited and condensed for clarity.