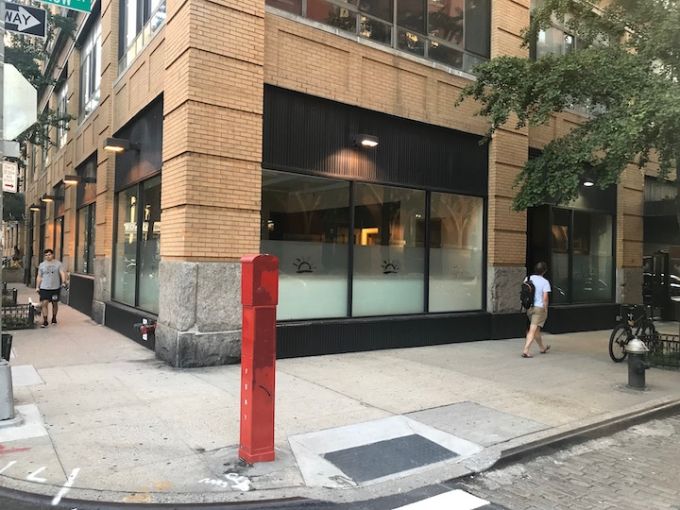 Premier Equities sold a 70-year leasehold for the retail condo at 644 Greenwich Street for $10.2 million, Commercial Observer has learned.

The 9,500-square-foot space, located between Morton and Barrow Streets in the West Village, is currently subleased by child-care provider Bright Horizons, according to information from Newmark Knight Frank, which brokered the deal.

Newmark’s Brian Segall and Jason Wecker were the sole brokers in the transaction.

The buyers were Pamela and Cary Roth, according to PincusCo, which first reported the deal, which they purchased through two LLCs, according to property records.

The buyers took over $4 million in existing debt on the property, and added $63,000 to finance the deal, which closed in early March, prior to the outbreak of the coronavirus pandemic now ravaging the economy.