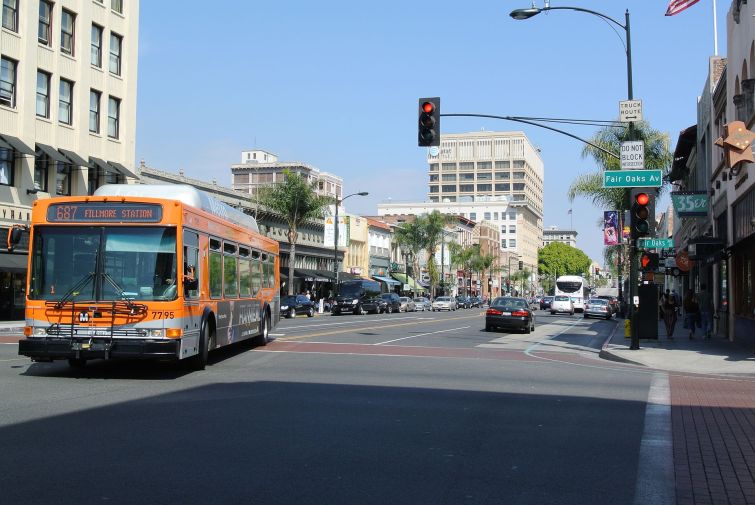 The $67.8 million CMBS loan backed by the Courtyard by Marriott Pasadena has been sent to special servicing, according to Trepp data.

Remittance comments from April 6 note that the “loan recently transferred for imminent monetary default at borrower’s request as a result of the COVID-19 pandemic.”

The hotel is owned by Yonkers, N.Y.-based AVR Realty Company. Officials at AVR didn’t immediately respond to a request for comment.

The loan  — originated by Deutsche Bank in 2015 — wasn’t previously on the servicer watchlist before its late-March transfer to special servicer Rialto Capital Advisors. It had a balance of $73.8 million at the time of origination and has a current balance of $67.8 million.

The 314-key, full-service hotel is located at 180 North Fair Oaks Avenue in Pasadena, Calif., minutes from Los Angeles and Paseo Colorado shopping plaza. Built in 2000 and renovated in 2013, its amenities include a fitness center, an outdoor swimming pool and 10,000 square feet of meeting space.