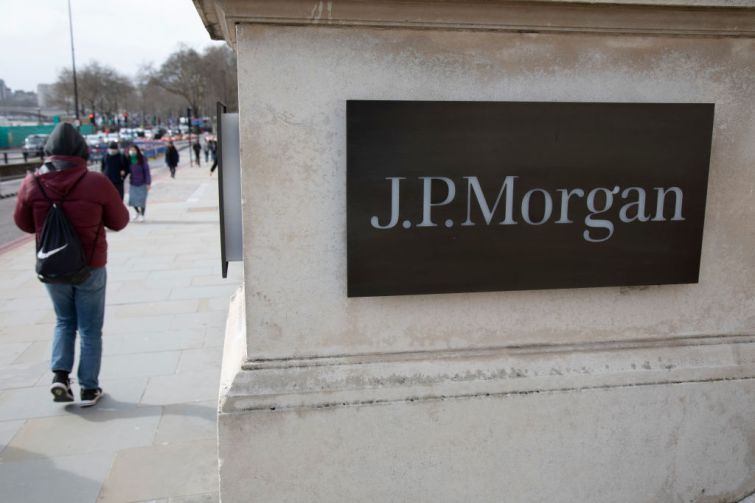 J.P. Morgan Asset Management is seeking to raise between $5 billion and $10 billion to capitalize on the shifting market, and opportunistic debt funds are circling. The new capital will be prepared for opportunities that arise as the crisis unfolds, and will focus on credit, real estate and infrastructure, a spokesperson for the firm confirmed.

In particular, the firm will be looking at commercial real estate and leveraged loans, private equity and special situations, and liquid macro strategies, Anton Pil, the firm’s head of global alternatives, told Bloomberg, which first reported the news. “The magnitude of these dislocations is so significant,” Pil said. “To get some of these markets functioning, you need a lot of capital.”

The new capital will be on top of the $10 billion in client capital that the New York-based bank has on hand to deploy through its alternative investment arm, with roughly $3 billion designated for credit, $3 billion for real estate, and $4 billion for transportation and infrastructure, according to Pil.

“Basically, they can do anything … wherever they find opportunity, they can jump,” said Eric Anton, an investment broker at Marcus & Millichap.

It’s to be expected that well-capitalized global financial behemoths like J.P. Morgan or the Blackstone Group, as well as real estate conglomerates like Brookfield Asset Management, would be preparing to deploy capital as opportunities present themselves, through they’d likely be going after different deals than smaller, more focused funds, Anton said.

“If you’re deploying $10 billion of equity, you’ve got to do big deals,” he said. “They’re going to be looking at: What companies can we buy? Which massive portfolios are in trouble [where] we can sneak in there and buy [them for] cheap?”

Many companies are monitoring the situation, but might not need to raise funds, since there’s already a significant amount of dry powder in the market, said Levine, but it will likely be a while before the dust settles. “It’s going to be several months before it’s apparent what the opportunities are,” he said.