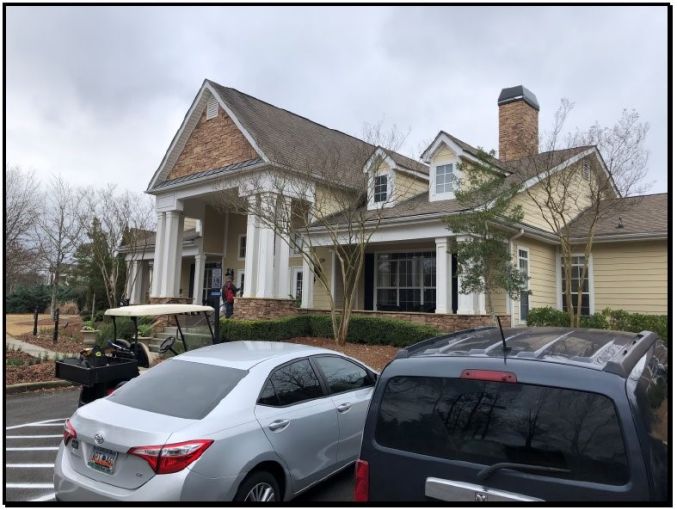 Hunt Real Estate Capital has provided $24.5 million in Freddie Mac-backed debt to a joint venture between Stonemark Management and a major New York-based multifamily investment firm to finance the purchase of an apartment community in Lexington, S.C., Commercial Observer has learned.

The loan includes five years of interest-only payments and had a loan-to-value of 75 percent, according to sources with knowledge of the deal, which indicates a sale price of just under $33 million.

The financing covered the joint venture’s purchase of the 280-unit Lullwater at Saluda Pointe garden-style apartment community from Fickling & Company via a 1031 exchange, or “like-kind” exchange, the deadlines for which have recently been expanded by the federal government due to COVID-19-related measures.

“This is the type of transaction every sponsor strives to achieve,” John Sloot, a vice president at Hunt Real Estate Capital, said in prepared remarks. “The borrower purchased an older asset in this market several years ago, improved its operations, and then sold it in order to purchase a superior repositioning opportunity in a stronger submarket.”

John Brickson of Dallas-based commercial mortgage lender and advisory shop Old Capital arranged the acquisition debt on behalf of the borrower, according to information from Hunt Real Estate Capital. It closed in mid-March.

“We closed before Fannie Mae and Freddie’s new requirements were rolled out, where this was not subject to 12 months of principal and interest being withheld at close,” Brickson told CO.

He added: “We looked at Fannie Mae, Freddie Mac and other bridge [lending] options on the front end, but ultimately, Freddie offered good terms for it so we ended up moving forward with [them].”

Brickson said the deal was made possible because the borrower had closed on the sale of another multifamily asset in the nearby Columbia market a week before this Lullwater deal, and then “funded this acquisition from the 1031 exchange with this sale, so they immediately ‘1031’d’ into this one… It was a pretty clean deal.”

The 23.3-acre gated rental complex is located at 101 Saluda Pointe Drive in Lexington, about 10 miles West of downtown Columbia, S.C., and was built by seller Fickling & Company in fall 2007. The site has 11, three-story buildings on-site as well as a single-story building that houses a clubhouse and leasing office.

“Some of the best demographics in the area are in Lexington,” Brickson told CO. “Household incomes are strong; the median household income in a three-mile radius [from the asset] is around] $75,000. Even secondary markets in the Carolinas have experienced good population, rent and job growth.”

With this financing, the borrower is planning to deploy just under $1.6 million to make improvements to the site, including interior work on the units to add new kitchen countertops, appliances, light fixtures, faux wood floors and screened patios; sixty percent of the units will also get washer and dryers combinations installed. The buyer will also renovate the clubhouse, repaint many areas of the site, add a dog park on the site and upgrade the landscaping.

Monthly rents at the location range from around $1,000 for one-bedrooms to $1,500 for three-bedroom units, according to information from Apartments.com.