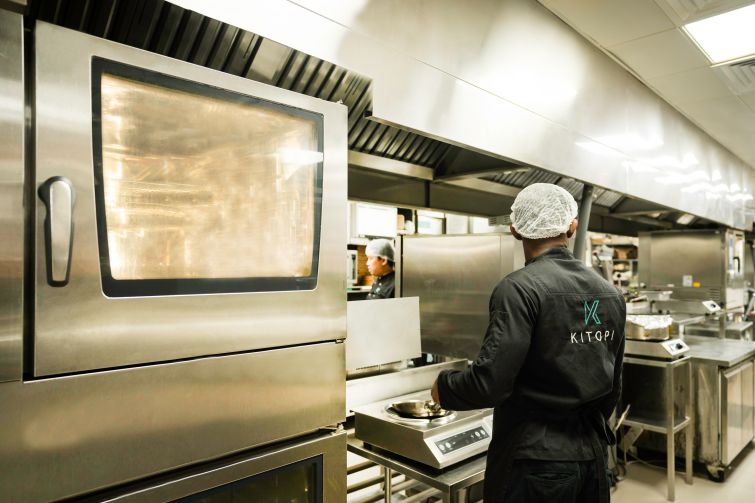 Ghost kitchen startup Kitopi cut 124 of its New York City staff just months after it expanded into the city, citing the coronavirus pandemic as the reason, state records show.

The Dubai-based company, which manages shared kitchens for delivery-only eateries, laid off the employees last week and blamed the cuts on “unforeseeable business circumstances prompted by COVID-19,” according to a WARN Act made public yesterday.

A spokesperson for Kitopi said in a statement that the company has taken “measures to ensure the overall sustainability of our business” because of the coronavirus pandemic which “led to difficult decisions.”

“Our leadership team has closely monitored the situation in New York daily,” the spokesperson said. “Ultimately, we had to make the difficult decision to suspend operations given the uncertainty and unprecedented nature of this global pandemic. This has sadly led to a number of redundancies. The US remains a strategic market for us and we will continue to monitor the situation closely.”

Kitopi was founded in Dubai in 2017 and runs kitchens in the Middle East and London. It opened its first location in the city at 15 Vanderbilt Avenue in Clinton Hill, Brooklyn in November 2019 and took space in Greenwich Village at 116 West Houston Street in January, as Commercial Observer previously reported.

The company closed on a $60 million Series B round in February to fund its expansion in the United States, with plans to open 50 locations in the country, according to CO.

It’s unclear if Kitopi cut staff in its other locations and if the New York City layoffs are temporary.

Emergency measures to slow the spread of the highly contagious COVID-19 forced restaurants and bars to switch to take-out or delivery models only — leading to the layoffs of thousands of hospitality employees — while some ghost kitchen startups try to capitalize on the shift.

Some developers quickened plans to open more ghost kitchens and startup C3 — a joint venture between Simon Property Group, SBE and Accor — publicly said it would go on a hiring spree in Los Angeles, Bisnow reported. However, not every cloud kitchen startup has been immune to the economic distress caused by the global pandemic.

Aside from Kitopi, India-based Swiggy plans to cut between 800 to 900 employees in their cloud kitchen divisions next month, Indian news outlet Entrackr reported. Swiggy also wants to shut down half of its kitchens and renegotiate rents on others.