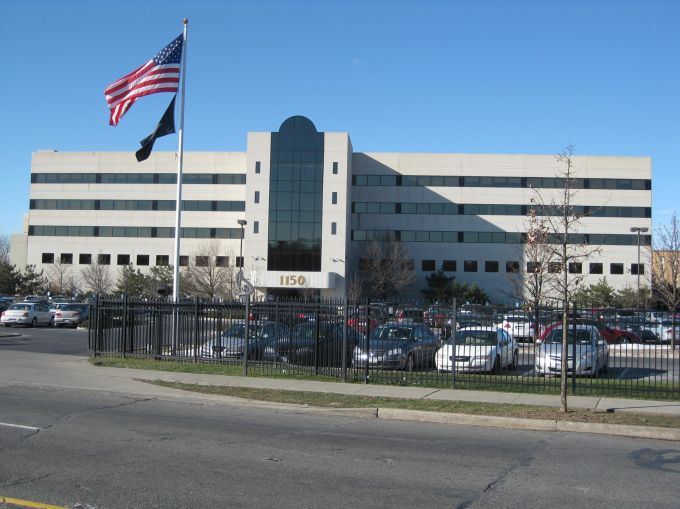 Southport Plaza is a 192,080-square foot property at 1150 South Avenue in Staten Island. Its tenants include Supreme Chocolatier and Xerox, which lease 64,500 and 59,000 square feet, respectively.

The CMBS loan was placed on the servicer’s watchlist two years ago, because Xerox’s lease was due to expire in October 2018; that lease was then extended through October 2020 and the loan removed from the watchlist.

Developed in 1999, the asset is owned by Southport Capital’s John Wambold. Wambold did not return a request for comment.

According to Trepp, the loan was conservatively underwritten, with a loan-to-value of only 46 percent at the time of securitization and a debt service coverage ratio of 3.44x. Further, the loan reported DSCR above its underwritten number for several years thereafter, 3.28x in 2019, for example.

Given that the property’s occupancy was also 82 percent in 2019, Trepp analysts called the delinquency “head-scratching”.