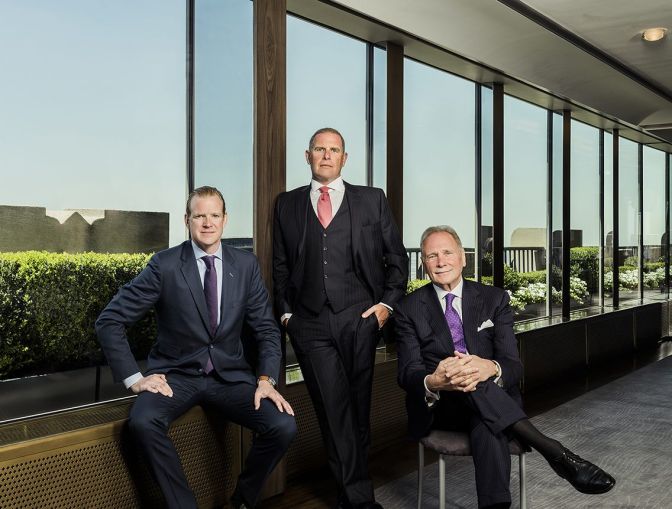 Brokerage Avison Young laid off about a dozen staffers in its tri-state offices, one of the latest real estate companies to make cuts because of the economic impact caused by the coronavirus pandemic, a spokeswoman for the company confirmed.

The cuts at the Toronto-based Avison Young’s tri-state offices came from salaried employees and brokers in the more than 200 person team in New York, New Jersey and Connecticut, The Real Deal first reported. While TRD originally reported the brokerage laid off 100 staff members, a spokeswoman for Avison Young told Commercial Observer it was only about a dozen people  — with less than 10 in the New York office — and part of a small number of employees laid off or furloughed throughout the entire company.

The spokeswoman declined to provide exact numbers of staffers cut and details about severance packages, but sent a statement from last month that detailed Avison Young’s plan to temporarily cut the pay of its executive team to minimize the number of layoffs or furloughs.

“The highest percentage cuts are being taken by the firm’s entire executive team,” the statement said. “Our staff have responded admirably and graciously, and we are confident that we will emerge from this challenging time stronger together. Our long-term goal, as ever, remains: to take care of our people, clients and communities.”

Avison Young, which opened its New York City outpost in 2012, is the latest brokerage to make cuts amidst the coronavirus pandemic, which has ground leasing and sales mostly to a halt. Meridian Capital Group made a “small number of layoffs” in its corporate support and back-office groups, investment bank and brokerage firm Cantor Fitzgerald plans to slash hundreds of jobs and Compass laid off about 375 workers.

Coworking companies have been particularly hit hard by the fallout from the coronavirus pandemic with Industrious, Convene, The Wing and Knotel cutting staff and WeWork planning to make another round of cuts next month. Knotel has also been in talks to give back about 1-million-square-feet of its 5-million-square-foot portfolio.