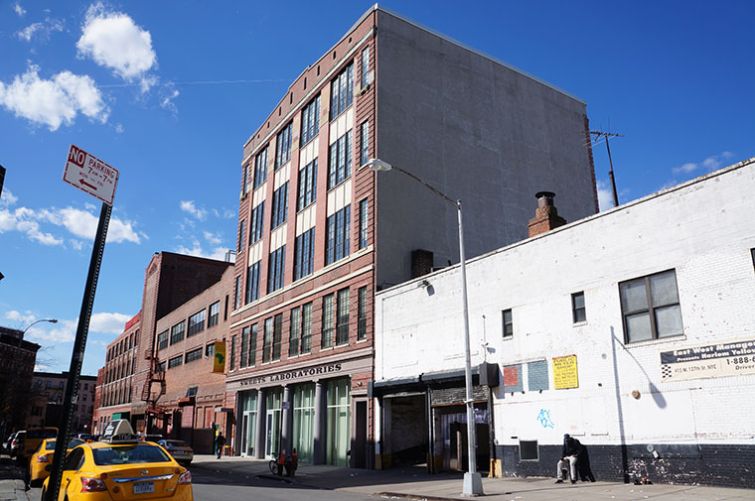 The company led by Peter Gluck has been in the complex’s Sweets Building, at 423 West 127th Street, since 2013, according to information from CoStar Group. The company signed a 10-year, 5,000-square-foot deal in the same building, where it previously occupied 3,600 square feet on the sixth floor. Asking rent in the deal was $55 a square foot.

Although Gluck is mostly known for its work on residential buildings like 145 Central Park North in Harlem, the firm also designed the expansion and conversion of a warehouse, known as the Malt House, in Janus’ Manhattanville project. The 75,000-square-foot former brewery building was expanded with 125,000 square feet of new, glassed-in office space.

“Janus and the Manhattanville Factory District have had a long and productive relationship with Gluck+,” said Scott Metzner, one of Janus’ co-founders. “Not only was Gluck+ an early adopter of the District, but the firm has been instrumental in the neighborhood’s design and growth into one of New York’s premier innovation clusters.”