About One-Third of Apartment Renters in the U.S. Haven’t Paid Up This Month

A survey from the National Multifamily Housing Council found a 12 percentage point drop in the amount of renters in the United States who paid rent from March to April. 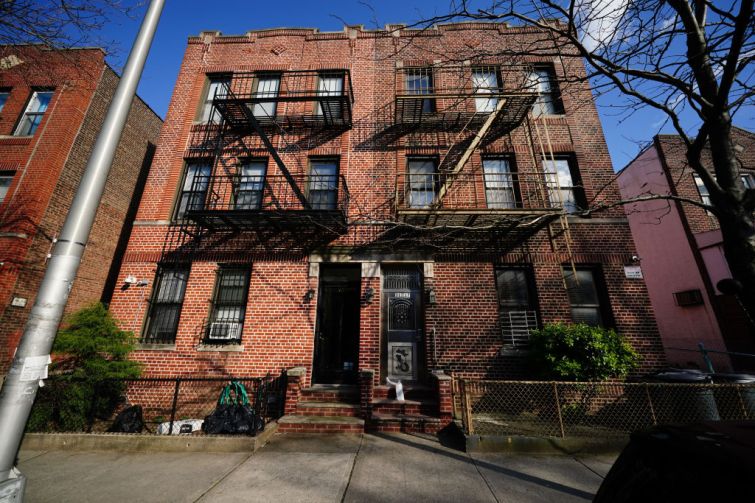 About one-third of apartment renters in the country did not pay rent yet in April, a 12 percentage point decrease from the previous month as the coronavirus pandemic left scores of Americans without jobs, a new survey found.

A survey from the National Multifamily Housing Council (NMHC) found that only 69 percent of renters paid their landlords by April 5, a drop from the 81 percent that paid by March 5 and the 85 percent who paid by the same time last year, according to the study. The data comes from renters in 13.4 million units across the country.

Emergency measures to stop the spread of the coronavirus has caused much of the U.S. economy to grind to a halt — with restaurants and bars being shuttered across the country — and lead to a record 6.6 million workers filing for unemployment in the week ending of March 28, according to the U.S. Department of Labor.

States like New York and California have halted all eviction proceedings to protect tenants while Los Angeles froze rent increases for the majority of its rental units, as Commercial Observer previously reported. In New York City, State Sen. Michael Gianaris has been pushing a bill to offer 90-day rent relief for residential tenants who lost income because of the pandemic.

Locally, some landlords have taken it upon themselves to give renters a break. Mario Salerno, who owns 18 apartment buildings in East Williamsburg, Brooklyn, told his nearly 300 tenants that he would cancel rent for April, the New York Times reported.

But it’s not just renters who haven’t paid up in April. Prologis, the country’s largest owner of industrial space, said this week that 24 percent of its tenants have requested rent relief, The Real Deal reported.

“Those companies that have the capability, have liquidity, have a strong balance sheet I think they need to pay rent,” Blau told Sorkin. “It’s a whole ecosystem and the people who can pay need to pay and the landlords need to help out people that can’t.”

Update: This story has been updated in regards to the percentage point decrease from March to April.