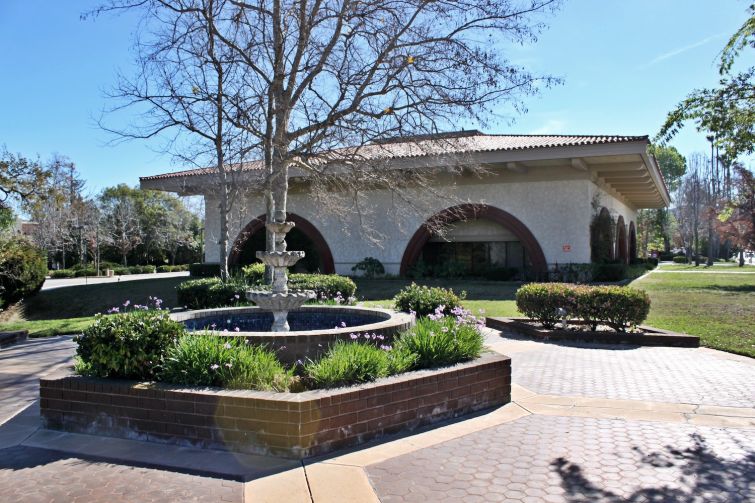 Agora Realty and Management will convert the property at 248 Hampshire Road into a healthcare facility for UCLA. photo: CBRE

The redevelopment of a former Chase Bank building in Thousand Oaks, Calif., has landed UCLA Health to take the full 16,200 square feet of converted space.

The building, at 248 Hampshire Road, is being converted by Agora Realty and Management into a health care facility, according to CBRE, which brokered the lease.

UCLA, which operates medical centers in Westwood and Santa Monica, is the tenant that inked the pre-lease agreement for the building, a source familiar with the deal told Commercial Observer. CBRE, which brokered the lease, declined to confirm which university was involved. The length of the lease and asking rents were not disclosed.

Construction on the new facility is scheduled to begin this summer and wrap up by the first quarter of 2021, which is when UCLA’s lease begins. The center, located near the 101 Freeway in the northwestern part of Greater Los Angeles, will offer primary care services.

UCLA Health already has two existing primary care locations within a three-mile radius of the new location, according to its website.

The growing population of seniors and increasing demand for health care services has bolstered medical office activity in Southern California, which is widely forecasted to remain a stable submarket.