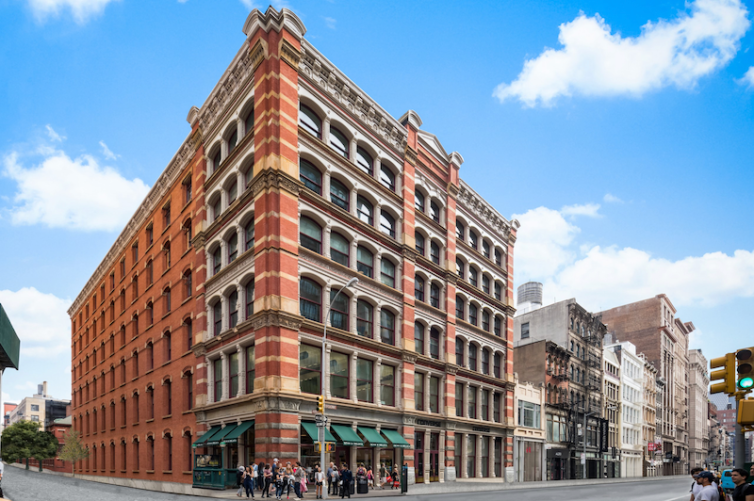 The firm signed a five-year lease for 6,500 square feet at 100 Crosby Street, the former home of upmarket grocer Dean & Deluca’s flagship, according to information from Current Real Estate Advisors.

“[Innovation Department had] seen a lot of the activity in terms of tech companies coming to Soho and Midtown South in general and they viewed Soho as a place where they wanted to grow,” said Hennick.

Innovation Department will do its own buildout in exchange for free rent, Henick said. While that wasn’t necessarily their initial preference, the Soho office market is tight enough that when an opportunity presents itself, you go for it, he added. The company expects to move in within a month or two.