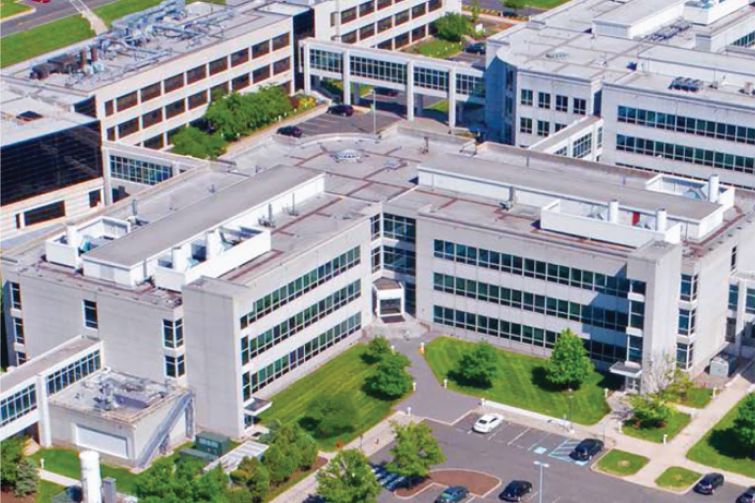 Pharmaceutical company PTC Therapeutics has signed a seven-year lease for over 100,000 square feet at the New Jersey Center for Excellence campus in Bridgewater, N.J., Commercial Observer has learned.

The New Jersey-based company will occupy three floors spanning a total of 101,500 square feet at the 48-acre research and development campus, at 1021 US 202/206, according to information from Thor Equities, which owns the property.

Thor declined to provide asking rents or the names of the brokers who handled the transaction.

Thor recently acquired another research and development facility in New Jersey, a 340,000-square-foot office property at 95 Greene Street in Jersey City. Thor paid $95 million for the property, which had previously been named the Liberty Innovation Center.

PTC will maintain its current headquarters in South Plainfield, southeast of Bridgewater.

Update: This post has been updated to reflect that PTC Therapeutics is expanding from its headquarters in South Plainfield, New Jersey, rather than relocating, as was previously stated.