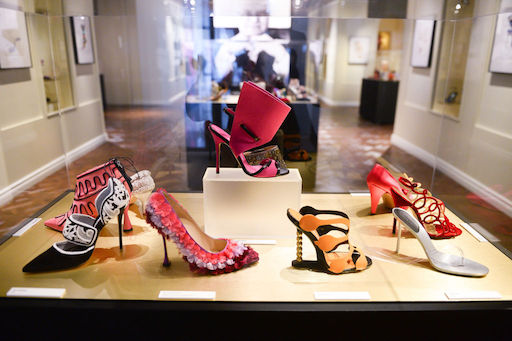 “Sex and the City” fans, rejoice! Carrie Bradshaw’s favorite shoemaker Manolo Blahnik will now have a flagship store in New York City, after closing its only store in the nation in 2019.

The retailer known for its sky-high stilettos signed a lease for both retail and office space at the landmarked 717 Madison Avenue between East 63rd and East 64th Streets on the Upper East Side, according to information from Newmark Knight Frank, which brokered the deal.

Manolo Blahnik’s retail store, spanning 4,942 square feet on the ground floor and lower level, will include both men’s and women’s shoes and is scheduled to open sometime later this year.

The brand will also occupy 5,005 square feet of office space on the second through fourth floors of the century-old, five-story building. The new office space is part of a shift at the British-based company, which is bringing its North American business in house, per Newmark.

Newmark’s Ariel Schuster, Ben Birnbaum and Peter Shimkin were the sole brokers on the transaction.

The store will be designed by David Thomas of David Thomas Design, together with the company’s namesake designer Manolo Blahnik and CEO Kristina Blahnik. Thomas helped design the company’s boutique in the Palais-Royal in Paris, which opened last year.

It is unclear if the building’s distinct copper storefront, designed by architect Charles Birge in 1923 and restored in the aughts, will remain.

The iconic store was where Bradshaw, played by Sarah Jessica Parker, famously claimed to have had a “religious experience” in the TV show “Sex and the City.” Parker has been making a splash of her own with her SJP Collection shoe brand, which took over Manolo Blahnik’s vacated space on West 54th Street, per an Instagram post from Parker, and also has an outpost in the South Street Seaport.