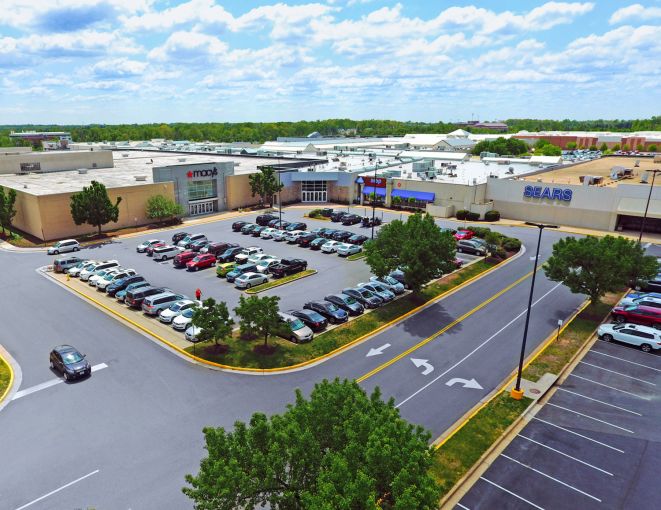 Lionheart Capital, a Miami-based development firm, has acquired the Manassas Mall, a 930,662-square-foot shopping mall in Manassas, Va., for $41 million, the buyer confirmed.

The 1970s-era property was sold by JPMorgan and an affiliate of Syracuse, N.Y.-based Pyramid Management Group, in a deal first reported by the Washington Business Journal.

A Lionheart spokesperson confirmed the trade to Commercial Observer and said that the company will be announcing its plans for the property in the weeks ahead.

Located about 30 miles west of Alexandria at 8300 Sudley Road, the Manassas Mall was assessed last year at $31.3 million, according to public records. The property, anchored by Macy’s and Walmart, was renovated in 2016.

The mall was 93 percent occupied at the time of the sale, according to JLL, which brokered the deal. The Walmart and Macy’s spaces were not part of the sale. Other tenants include American Eagle Outfitters, Bath & Body Works, Footlocker and H&M.

The surrounding area has shown a 12 percent population increase over the last decade, with an expected increase of another 6.2 percent by 2023, Lionheart wrote in the property’s description on its website.